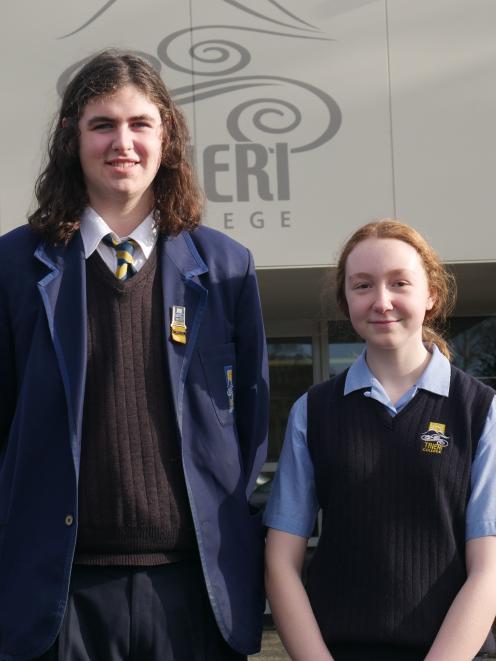 "I was stoked, so stoked," Liam said.

Due to the Covid-19 pandemic, musicians were unable to perform in front of a live audience. Instead, they had to film themselves performing and upload it online.

For Liam, the experience was unusual as he loved the atmosphere of playing to a crowd.

"That’s what really gets the blood pumping and gets you amped."

He performed an original song, Without the Water, about two people talking and understanding each other.

He wrote it about a month before the competition.

When songwriting, he usually waits for a "spark of inspiration" to hit.

A lot of the time his lyrics did not mean much, he said. Instead he wanted people to interpret the song in their own way.

"Obviously I have a meaning behind a song, but the next person could look at it from a different point of view.

"I just spill myself out on to the page and just write."

The competition was a good way for people to get comfortable performing and songwriting, he said.

He knew of people who wrote their own songs but were too self-conscious to share them or perform live, so the rockquest was a good way to encourage that.

"It’s set in stone that you write a song and you play it live, and everyone does that.

Year 9 pupil Keira performed her song Lying on the Grass, about how humans have "stuffed up" Earth, how corrupt society is, and wanting to escape it.

She wrote the song last year and picked it because it was one of her strongest ones.

"Some months will go by and I won’t have written a single thing because I just haven’t felt creative enough.

"Then sometimes it just comes out in an hour."

She draws inspiration from nature and the world around her.

This was her first time entering Smokefreerockquest, but she had taken part in Bandquest.

"I just like being able to share my music and express a part of me that I’ve been working hard on.

"It’s a nice feeling when the audience likes what you’ve been doing."

Next, the two will compete in another round before hopefully making the national event.

Long term, Keira hopes to keep writing and performing, and release some songs at the end of the year.

Liam wants to supporting himself with his music and has an EP coming out soon. 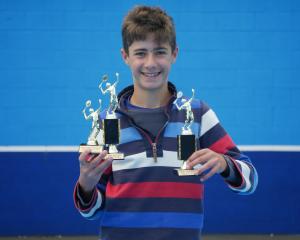 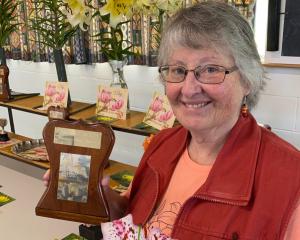 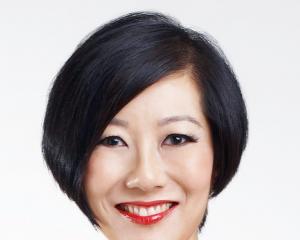 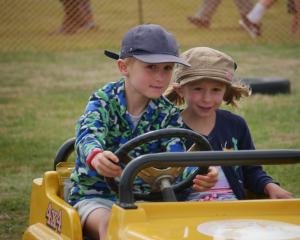 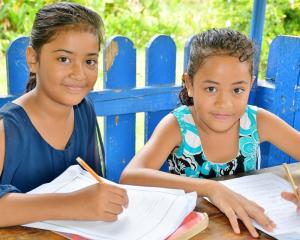 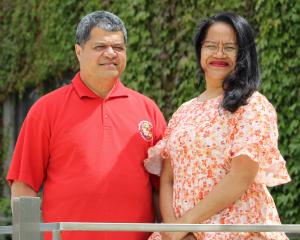