Tune in to 'inner scientist' to filter nonsense 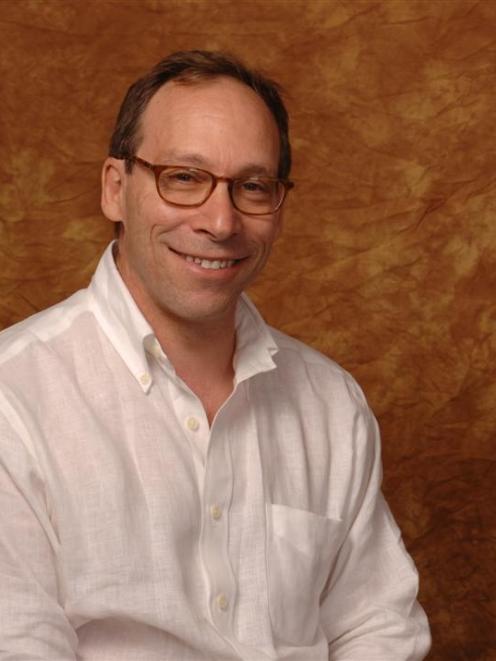 Prof Krauss, who is Foundation Professor in the School of Earth and Space Exploration at Arizona State University, gave two public lectures at the University of Otago last week.

The first was devoted to "Science, Non-Science and Nonsense: From Aliens to Creationism", and the second, titled "An Atom from Dunedin", traced the history of atoms.

Prof Krauss said science had a vital part to play in addressing all of the world's public policy challenges, including climate change.

In an interview, he urged people to apply their usual "common sense filter" when considering "dangerous nonsense" which was being promoted by climate-change deniers and creationists, who had also "convinced the world that evolution is controversial".

"That worries me, not just because I'm a scientist," he said.

The main facts of human-induced climate change were not the subject of debate in the peer-reviewed scientific literature and the same applied to evolution.

Some people were too prone to say to climate-change sceptics and others: "That's your view, then that's OK".

But factual errors should be challenged, rather than tamely accepted.

Most scientists estimate the Earth is about 4.5 billion years old but many creationists argue it is only 6000 or 10,000 years old.

"That's like saying the distance between New Zealand and the USA is six inches," he said.

People had an "inner scientist" and a "common sense filter" which guided them in making everyday decisions, including in carefully checking the visual evidence before crossing the road.

"Everyone has an inner scientist if we could just reach out."

It was important to challenge "disinformation", whether promoted via internet or otherwise, and society would face "huge problems" if the findings of science were ignored, he said.