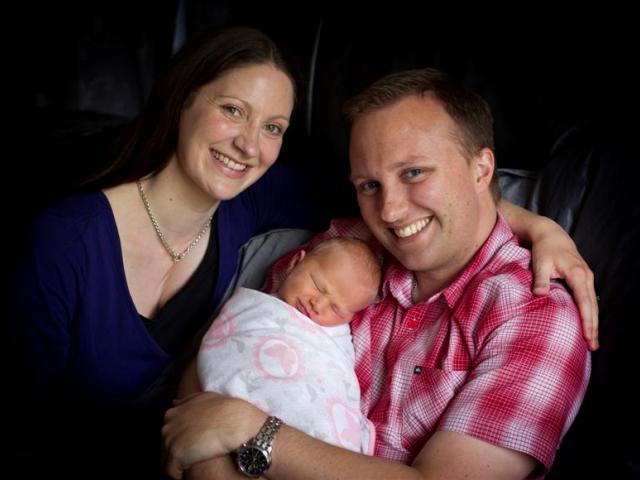 A doctor dying of cancer, whose only wish was to live to meet his baby daughter, has been able to help deliver her and cut the cord after the birth.

Police were justified in shooting a knife-wielding Somalian refugee who was on a violent rampage across Christchurch, the Independent Police Conduct Authority has ruled.

Flight of the Conchords have been nominated for a top Billboard award for their high-selling comedy tour of Australia and New Zealand.

Air New Zealand's new Hobbit-themed inflight safety video has received more than six million YouTube views in four days.
Police plan to drop charges against one of the men accused of being involved in the desecration of Jewish graves in Auckland.

Magma is bubbling under Mt Tongariro, indicating another larger eruption or a series of volcanic events is still a possibility, tests have revealed.
A coroner has praised three teenagers for their efforts to rescue a drunk driver who was crushed to death by his runaway car near Timaru.

Pike River Coal Ltd did not fight 10 charges in the Greymouth District Court today arising from the fatal mine explosion that killed 29 men underground in November 2010.
Search teams looking for pilot missing after a helicopter went down in an isolated north Canterbury lake have spotted a possible crash site.

Police have charged a 31-year-old unemployed Whanganui man with the murder of veteran journalist Derek Round.
An inquest into the prison death of Antonie Dixon, who killed a man and mutilated two women in a P-fuelled rampage, is set to be held this year after family complaints about a three-year wait for a hearing.
A Fulton Hogan worker has been crushed under a heavy roller at a pipeline project near Nelson.

Striking stevedores blocked trucks from entering Ports of Auckland in a bid to stop non-union workers unloading a container ship this morning.
Minister for ACC Judith Collins has criticised her agency's "poorly handled'' response to a massive breach of claimants' information.
A 42-year-old man has been charged with dangerous driving over a horror school bus crash last year which left more than 30 children injured in Ruatoki.

Two New Zealanders have been arrested on a cruise after about 5kg of cocaine was allegedly found in their cabin.
All 33 remaining stranded pilot whales have been euthanised after restranding again overnight in Golden Bay.
A beauty therapist who was sacked after being told her pregnancy would be "disgusting and repulsive'' to clients has been awarded thousands of dollars in compensation for unfair dismissal.
A man accused of driving a car into two girls as they walked along an Auckland footpath has lost name suppression.
A singing TV weatherman-turned-entertainer and a former mayor famous for urinating on a tree are among a colourful crop of new MPs set to enter parliament.