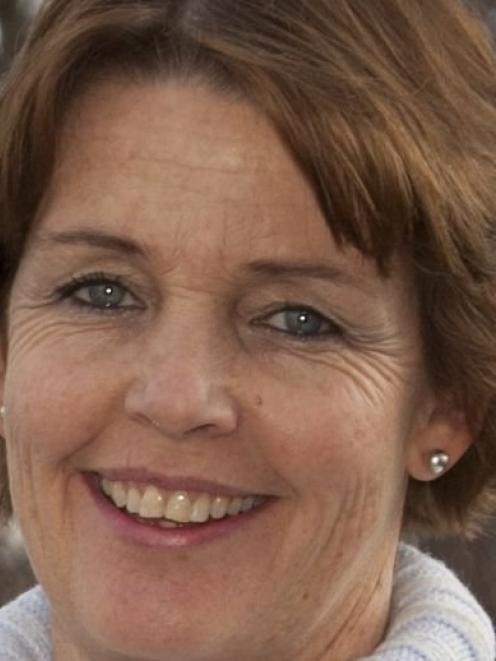 Claire Barlow
Mackenzie Mayor Claire Barlow this weekend breezed back into a second term, after raking in a mountain of votes.

With just a handful of votes left to be counted

last night, Mrs Barlow was already more than 600 votes ahead of her nearest and only rival, sitting councillor Graeme Page.

''I am really quite humbled and really stoked ... it's a comfortable win this time, not like last time.

''We will have one or two new faces around the council, but it's business as usual. Obviously, people are happy with the job we are doing.''

Earlier this year, the Mackenzie District Council agreed to put aside $160,000 plus contingencies (about $200,000 in total) to prepare a subdivision consent to start a ''self-funding'' redevelopment of 1.2ha of land at Lake Tekapo, which stands to boost council coffers by $1 million.

Mrs Barlow said although those plans were still developing, she was ''thrilled'' she could see them come to fruition.

''I'm thrilled that I have another three years to see something happen.''