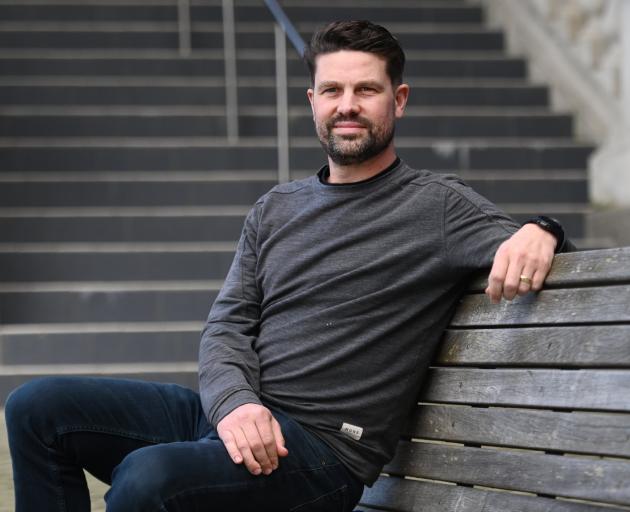 Jon Foote was one of six director interns on the board of Dunedin City Council-owned companies. PHOTO: LINDA ROBERTSON
Between a pandemic and a major application, Jon Foote had an enlightening experience in governing a company.

The 18-month programme gave six local directors early in their governance career experience on a commercial board.

Each director was appointed to one of the DCHL companies, including Dunedin International Airport , Aurora Energy, Delta Utility Services, City Forests and Dunedin City Treasury.

The interns were heavily involved in board discussions but were not official directors and did not have voting rights.

The latest cohort finished their term in June and applications for the next round are now open.

Only five were being taken because of the hibernation of Dunedin Railways.

Mr Foote was appointed to Aurora Energy’s board during one of its busiest periods.

The board was undertaking its customised price-quality path application to the Commerce Commission and working through the impacts of Covid-19, a period Mr Foote described as "really interesting" to be a part of.

"From my perspective, going through the chaos that the board has to deal with in relation to a pandemic hitting was a really good experience," he said.

For the first couple of meetings, Mr Foote admitted he was "a bit nervous" but he came out of the programme with a lot of confidence.

Before joining the internship he had not been on a commercial board but he was a trustee of the Otago Boys’ High School Foundation and on the committee of Diabetes Otago.

DCHL general manager Jemma Adams said the company was looking for directors who had "something different" to bring to the group.

"Whether that is skill set, background, knowledge ... we’re seeking to make sure the city’s pool is broad," she said.