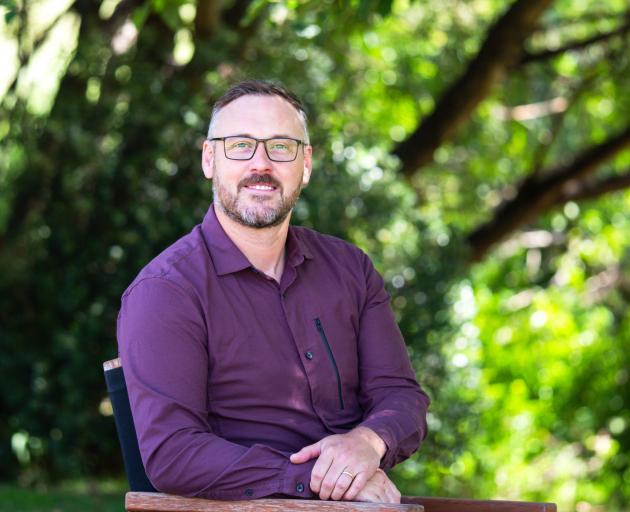 Ryan Baker says he's taking a big break with his family. PHOTO: TIMELY/supplied
Timely's Ryan Baker has left his leadership role at the company he co-founded and which was sold earlier this year in a deal worth about $135 million.

The Dunedin tech company - which produces a cloud-based appointment management system for businesses requiring scheduling of their staff and services, particularly in the beauty industry - was acquired by Denver service commerce platform EverCommerce.

A statement this week said Stuart McLean had been appointed to lead EverCommerce’s wellness solutions portfolio across the Asia-Pacific region and Europe, Middle East and Africa.

Mr McLean, who is head of enterprise for New Zealand for Amazon Web Services, would start his new position by taking the reins as managing director at Timely, succeeding Mr Baker.

He had more than 20 years of senior leadership experience at companies that included Google, Xero, Oracle and Trade Me.

Mr Baker decided earlier in the year to step away from his day-to-day role with Timely to make way for new leadership to support its next stage of growth, the statement said.

‘‘I couldn’t be more proud of everything we’ve achieved at Timely, and I’ll miss it immensely. From where we started to now, with the incredible product, team and community at Timely, it’s been a dream come true.

‘‘Being acquired by a global leader like EverCommerce in July was an amazing achievement and it shows just how far we’ve come,’’ he said.

When contacted yesterday, Mr Baker said he was taking a big break with his family ‘‘to let all of this incredible experience sink in’’ and would see what the future held once he had done that.