Budget aims to deal with downturn

Finance Minister Bill English yesterday warned that big-spending budgets were a thing of the past and that he would be focusing next month on a "clear message of restraint".

"But to continue that effectively, we must take active steps to ensure that Crown debt does not get out of control.

The budget will set out a plan to do that - and it will require some trade-offs, which we will make."

There would be considerable new spending in the May 28 budget and in future budgets, he said.

But, out of necessity, the rate of increased spending would be less than in recent years.

"It goes without saying that the budget is being prepared against a backdrop of global and domestic economic conditions considered unthinkable, even by the most pessimistic forecasts, just one year ago.

"Just about every unlikely event has occurred and every worst-case scenario has become a reality."

The Government would set new priorities for spending to ensure it met the commitments it made before the election and to maintain entitlements.

"I will set out those parameters in the budget itself and I've set out a clear message of restraint to both ministers and to public sector CEOs."

In preparing the 2009 budget, Mr English had focused on redirecting large sums of low-quality spending into higher-priority areas.

He had been surprised by how much low-quality spending he had found.

As he signalled last week to the Otago Daily Times, Mr English again indicated that future tax cuts were under review.

The Government had signalled that personal income tax cuts planned for 2010 and 2011 would go ahead only if they could be afforded.

"The Government believes lower taxes will benefit the economy but we must consider whether they can be afforded in the economic and fiscal environment that I've talked about today."

A decision on the tax cuts would be announced in the budget, which would have three main parts:

•It would continue with the steps already taken to help New Zealanders through the global downturn;

•The budget would take steps towards consolidating the Government's fiscal position and implementing policy changes to ensure that growth in government debt was minimised and brought under control.

"I believe that with the right plan, New Zealand can come out of this recession in a strong position to maximise future growth." 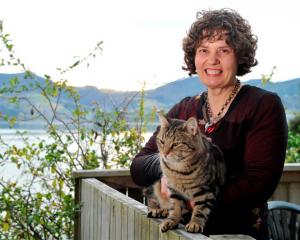 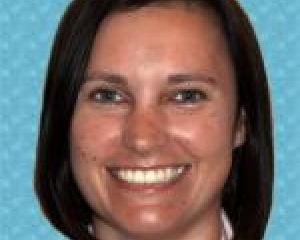 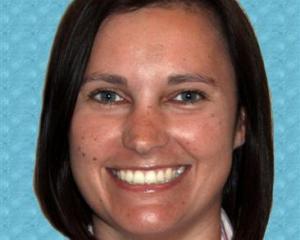 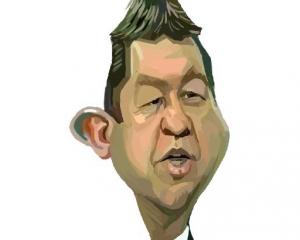 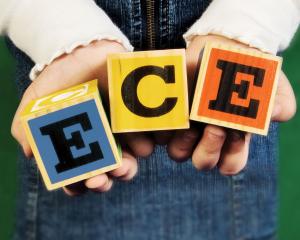 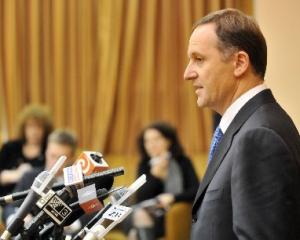 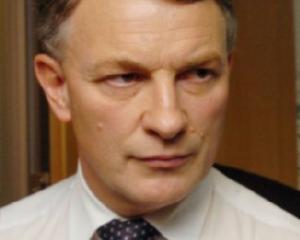 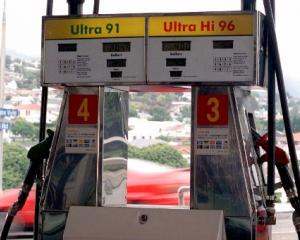 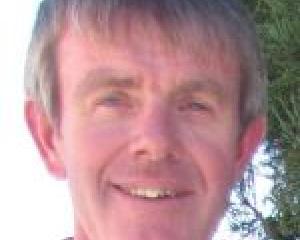 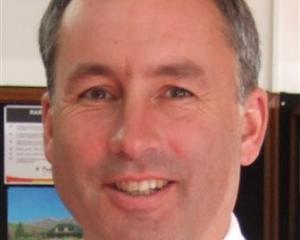