Building gutted by fire now a space for housing professionals 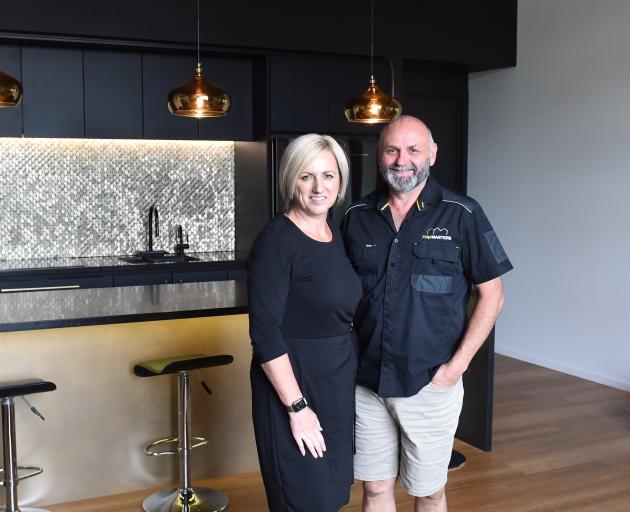 Andrea and Andrew Elliot in the communal kitchen of their new shared office space in Kaikorai Valley. PHOTO: GREGOR RICHARDSON
A one-stop housing shop is coming to Kaikorai Valley.

Andrew and Andrea Elliot have converted former Thai restaurant Satay Station in Kaikorai Valley Rd into a shared office space targeted at those in the housing industry.

Mr and Mrs Elliot , who own building company RenoMasters and Click Property Management, had been wanting to buy a commercial property to redevelop in Dunedin for a couple of years.

The night of the fire at Satay Station in July 2019. PHOTO: CHRISTINE O'CONNOR
They wanted a site away from the city centre and when a fire gutted the building in July 2019 Mr Elliot saw its potential.

The building was originally a woolstore and had been used for various purposes, including by the nearby holiday park.

Mr Elliot approached the site’s owner, who initially did not want to sell.

But after several attempts a deal was agreed and the couple took ownership of the property in early 2020.

The aim was to have a space where the couple’s businesses could be based and also provide a shared office space for others in the housing and property industry. 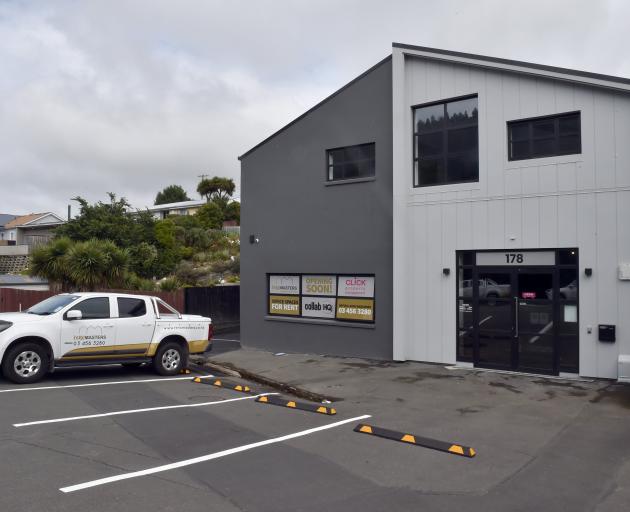 ‘‘We wanted to be a professional hub of sorts so if you needed a mortgage broker or an architect, they would all be here.

‘‘It has the same principle of a shared office space but a niche to our industry.’’

The redevelopment had taken a while because it was completed by RenoMasters in between other clients’ jobs.

Now most of the work had been completed and only a few finishing touches remained to be done, it was very exciting to see the end product, Mrs Elliot said.

‘‘It’s great to blow the building dust off and finally see it finished.’’

The couple hoped it would be fully operational in the next couple of months, she said