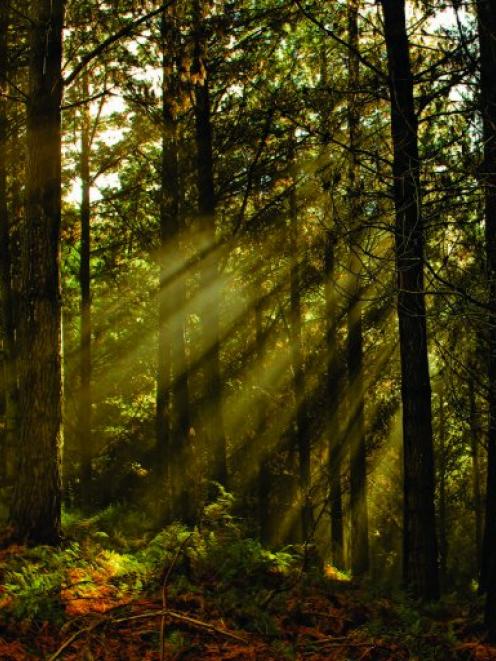 Carbon credit sales provided boost for City Forests. Photo supplied.
City Forests has made a killing in New Zealand's emissions trading scheme, from a windfall sale of New Zealand carbon units for more than $20 each, while the open market trading price is currently $4.

Gains from foreign exchange hedging and carbon credit sales combined to add a $7 million boost to City Forests annual results, for the financial year to June.

City Forests chief executive Grant Dodson said the carbon sales made during the year were on earlier forward purchase contracts, meaning the companies concerned were locked into purchasing them, despite the trading price being at $4.

''They were sold at the peak of the market,'' Mr Dodson.

This year's record $14.6 million profit for the company was in part due to it making a ''series'' of credit sales at the top of the market, Mr Dodson said.

While predicting another record dividend for owner the Dunedin City Council next year, of $4.6 million, Mr Dodson said the company was not planning to sell any credits this financial year.

''We're not budgeting for carbon sales, because the price is so depressed at the moment,'' he said.

All New Zealand exporters have been hard hit by the strength of the kiwi against the weakened US dollar in recent years, but hedging, or buying forward contracts of US dollars, can soften the blow of the high exchange rate.

However, the dollar's volatility can work against companies, which can be left hundreds of thousands of dollars out of pocket if the exchange rate trends opposite to expectations.

City Forests chairman Ross Liddell said yesterday that for each of the past seven years, about $1 million had been made from foreign exchange gains.

''We're the only [council-owned] company bringing in any substantial earnings in foreign exchange for the council,'' Mr Liddell said.

Mr Liddell has been focused on arranging the hedging contracts, and has about 50% cover on earnings for the year ahead, while for the second and third years out that declines to less than 50% cover.

Mr Dodson said City Forests ''was not speculating on foreign exchange'' for an earnings boost, but looking to manage costs. There ''always remained some element of risk''.

Mr Liddell has ''triggers'' set to purchase US dollars when its value dips to a predetermined level, which offsets losses when the exchange rate is higher, later.

He said when the dollar last dipped to around US77c in recent weeks, City Forests purchased about $400,000 of forward contracts.

''At the end of seven years, we have made substantial gains on foreign exchange,'' he said.

For each of those years, hedging has on average added about $1 million, Mr Liddell said. 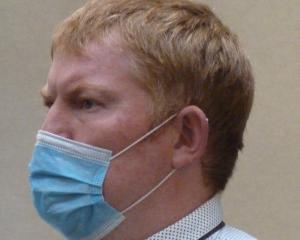