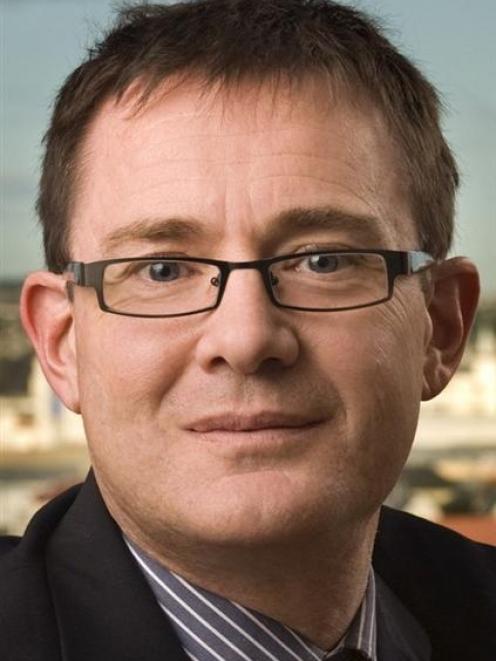 A collaborative study between the University of California, Davis, and the University of Otago has examined the impact of new US legislation which will require companies to disclose their use of any "conflict minerals" - those mined mainly in the Republic of Congo, which have been used to support armed conflict and human rights abuses.

David Lont, of Otago University's department of accountancy and finance, is a co-author of the study, and said that the use of bank regulations to address the issue was unique and may have "far-reaching implications" for auditors, non-US regulators and foreign companies in other countries.

"Some major global information technology companies have committed to address the issue.

"But as the new rules are enacted, New Zealand suppliers of electronic goods trading with US firms, and their auditors, will be expected to comply," he said yesterday.

He said that, as an example, more than 6000 US companies could seek "country of origin certification" from their suppliers.

Taking into account the global financial crisis and recent US and European debt crisis' during the study, Prof Lont said 206 companies were studied between December 2010 and March this year.

Because of their use of conflict minerals, their market capitalisation was collectively down $US6.5 billion ($NZ8.01 billion) during the period, he said.

The study was led by Paul Griffin, of the Graduate School of Management at UC Davis, who said that both disclosing and non-disclosing companies among the 206 were affected because of the ripple effect in capital markets when uncertainties arose about a particular business practice - in this case, using conflict minerals.

Prof Griffin said the legislation, section 1502 of the Dodd-Frank Act of 2010, would expand transparency but could cost shareholders billions of dollars, the study suggested.

Prof Lont said, "The rigorous debate in the US and Europe and a targeted campaign of non-complying companies suggests our [New Zealand] electronics industry should be prepared to come under increased scrutiny and costs."

The conflict minerals are found in common consumer products such as cellphones, game consoles and most products with integrated circuits.

The legislation seeks to eliminate conflict minerals from US companies' supply chains, and is due to go before the US Securities Exchange Commission this week to decide whether to make the disclosure rules final.

The study said the legislation was aimed at armed groups from the Congo engaged in a "deadly trade" of conflict minerals and earning hundreds of millions of dollars each year, which sustained human rights abuses around the region.