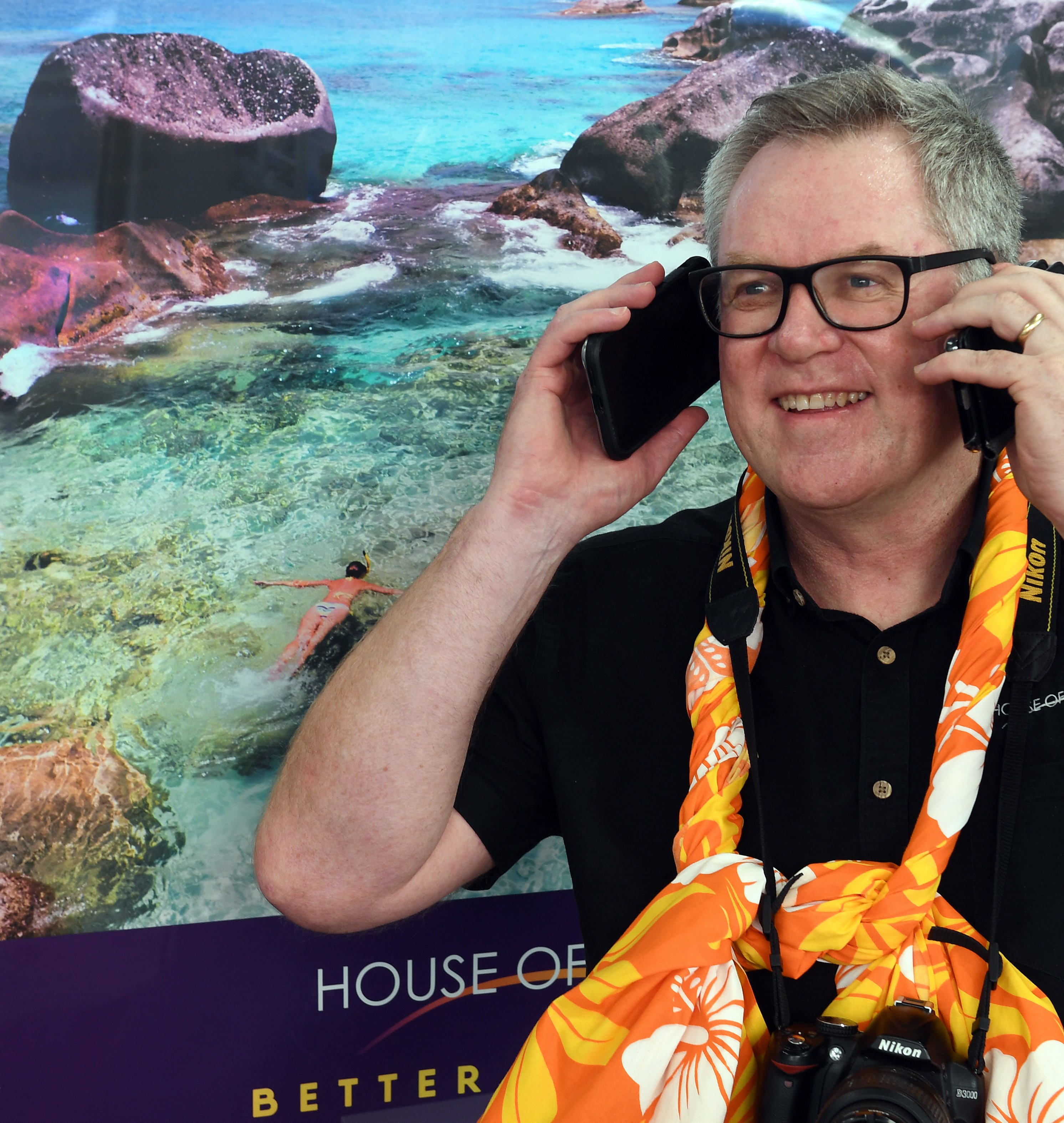 On Monday, Prime Minister Jacinda Ardern said the bubble would start on May 17.

It will mark just over a month since quarantine-free travel has been allowed between Australia and New Zealand.

Dunedin’s House of Travel owner Tony Boomer said it was impossible to put a figure on sales yet but interest was up 1000% compared to before the announcement of the bubbles.

Mr Boomer said the Australian bubble was slow to get off the ground, most people crossing the Tasman to see family and friends rather than to holiday.

"But since Monday’s announcement things have certainly improved a lot.

"People regard Raro as a safe destination for travel at the moment and the people who come in here just want to go somewhere," he said

Most of the people wanting to holiday in the Cook Islands were looking to go in July or October to align with school holidays.

"They have just started coming through this week.

"With Raro open, people are thinking of Australia in the same conversation," he said.

The bubble announcements had been a long time coming for travel agents.

"Domestic sales had sustained us a little bit but it is the bubbles that we were waiting for."

However, it had picked up significantly since the bubble announcements.

Laker House of Travel was busy after the transtasman bubble opened but interest had since dropped off.

The Cook Islands bubble resulted in a "flurry" of bookings, Mr Laker said.

"The lure of Rarotonga itself and the Otago winter will make it attractive ... It has certainly started that way."

On Tuesday, The New Zealand Herald reported that travel group Flight Centre experienced a 4100% increase in the number of views of Cook Island holiday packages on its website.

Air New Zealand reported "thousands of bookings" on the first day of the announcement.