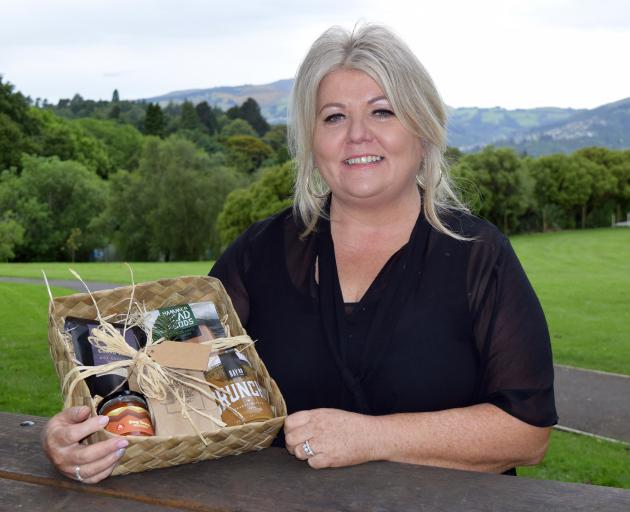 The work included the fitting-out of tourism-related shops.

As the pandemic unfolded, companies began cancelling "millions of dollars" worth of orders.

"We did one fit-out and they pulled it out the same week."

Just before lockdown, Millers closed three offices across New Zealand, including Dunedin, putting 65 staff out of work and ending a 107-year history.

"We had a couple of hours to clear our desk and leave."

In lockdown, she felt "shell-shocked — taken out at the knees".

On walks around her neighbourhood during lockdown, she made the decision to become an independent interior designer.

The fitting-out began on the first day out of lockdown and she had continued to find work since, including the fitting-out of the shops Patti’s and Cream and The Good Food Co in Mornington.

"One job led to another."

Other projects she had secured included design work in residential homes in Dunedin and Central Otago.

A "big job" she was undertaking was the upcoming refurbishment of Dunedin Casino including its atrium entrance, restaurant and bar.

She estimated the job would take about six months.

"It’s been a great job to be part of — it’s the same volume as at Millers but I’m doing it solo."

She had made many contacts at Millers, many of whom she would work with on the casino job.

"I contract them as the main contractor — which is really cool."

After a job loss, you had to "work clever" to adapt to a market by having "a few strings to your bow".

"You have to draw on some inner strengths to get through losing a job. Change can bring some great opportunities."