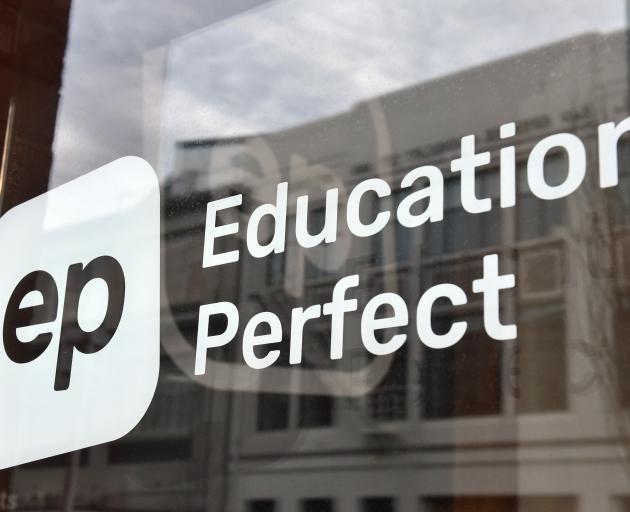 Two weeks ago, the company went into consultation with staff about outsourcing its lesson content, rather than it being created in-house.

Seven people would lose their jobs from the team of 43.

Originally 10 redundancies were on the cards.

In a briefing sent to staff, seen by the Otago Daily Times, Mr Burke said at the beginning of 2021 it began a review of the way it produced its content and based on those findings it proposed the restructuring.

The briefing said the company received lots of ‘‘valuable’’ feedback, which it responded to and it had adjusted its proposal where it felt appropriate.

It would be contracting teachers from Australia, England, United States, Canada and other key local locations to do the content work.

‘‘We believe that this structure will allow us to further elevate the quality of our resources, provide our internal team with the opportunity to work with global specialists, and mean we are able to scale at the speed needed to make real global impact,’’ the briefing said.

In a statement, a spokeswoman for Education Perfect confirmed it had completed the consultation process and confirmed the new structure, which would be in place by August 9.