Environmentalists call for Bathurst to stop all work at Denniston 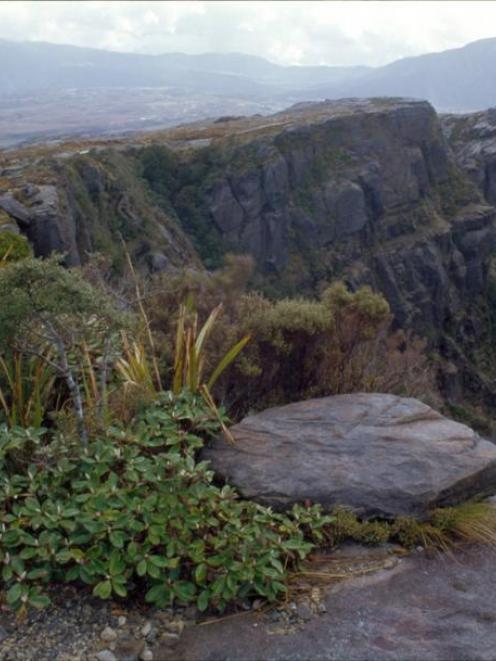 The environmentalists want Conservation Minister Nick Smith to stop any preparatory earthworks on the plateau, which could include pre-stripping of topsoils and the landscape flora.

Bathurst operates three boutique mines in the South Island, for domestic supply, but the richest rewards lie in the yet untouched Escarpment mine on the plateau above Westport.

Bathurst shares, which enjoyed a record high $1.74 in April 2011, were yesterday slammed by investors, shedding more than 40% of their value, or 7c, to trade at an all time low of 9.5c. More than 1.5 million shares were sold.

Bathurst managing director Hamish Bohannan said yesterday that because of the $US120 spot price, 29 staff would be laid off and executives take a 30% pay cut in ''a proposal to cut costs and preserve value'' in the Buller project, until final Department of Conservation (Doc) approval was gained to start Escarpment mining.

''Bathurst is committed to commencing establishment of the Escarpment mine as soon as [Doc] authority is granted, but will defer ramping up production until such time as the market is deemed to be recovering,'' Mr Bohannan said.

Anti-mining group Coal Action Network Aotearoa (CANA) yesterday called on Dr Smith not to issue Bathurst the Doc consent it is waiting for, to enter and operate on the Denniston Plateau, ''in light of the company's terrible financial state''.

''Like Solid Energy, it's facing a `perfect storm' of tanking coal prices and a strong New Zealand dollar, quite a different situation from 2008, when the company started sniffing around the West Coast for coking coal,'' CANA spokeswoman Cindy Baxter said in a statement yesterday.

Forest and Bird, which tied Bathurst up in consenting litigation for almost two years, called yesterday for it not to start the ''destructive preparatory work'' on the plateau.

''It would be a tragedy if Bathurst defiled the Denniston Plateau before its Australian investors decided they had had enough of pouring good money after bad into this fundamentally flawed project,'' Forest and Bird Top of the South field officer Debs Martin said in a statement.

''This situation is entirely predictable. If a huge government-backed company like Solid Energy is having trouble making a go of coalmining on the West Coast, Bathurst will never be able to,'' she said.

Although Bathurst would not carry out mining on the Denniston Plateau until international prices recovered, it would go ahead and set up in readiness to do so, Ms Baxter said.

''This could include the removal of the 'overburden', the beautiful, biodiverse-rich landscape,'' she said.

''If our largest employer, manufacturing, got even half the attention that National lavishes on the jobs-poor mining sector, we would have a lower unemployment rate and more Kiwis in good jobs,'' she said.

Bathurst has spent more than $300 million on the project, with only minimal cash flow from the boutique mines, and while losing two years in fighting environmental challenges, its share price has languished.

Mr Bohannan said Bathurst has consistently stated its expected operating costs at Escarpment to range from about $US120 tonne, on start-up, then reduce to less than $US90 tonne as production increased to about 1 million tonnes a year from the plateau.

He said the focus for now would be on securing the site, establishing facilities, including water management dams and stockpile areas, and mining sufficient coal, from an existing mine, to complete market qualification for coking coal supply to steel producers, mainly in Japan and India.

Ms Baxter said the company should be forbidden to remove overburden.

''There is no way this company should go ahead with wrecking the plateau, only to sit and wait until the coal price improves, something international commodities commentators are not forecasting to happen any time soon, due to an oversupply in the market,'' she said.

''We could find ourselves in a situation where the company goes under, having destroyed the beautiful Denniston Plateau, for absolutely nothing,'' Ms Baxter said.

Mr Bohannan told the Otago Daily Times last week cash in hand had fallen below $9 million, while Ms Baxter said there was ''no way'' Bathurst would be able to front up ''any time soon'' with the $22 million promised to Doc, in a deal Dr Smith had made with the company. 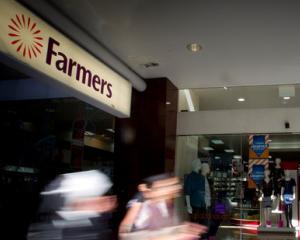 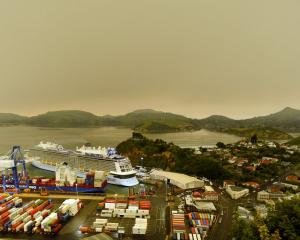