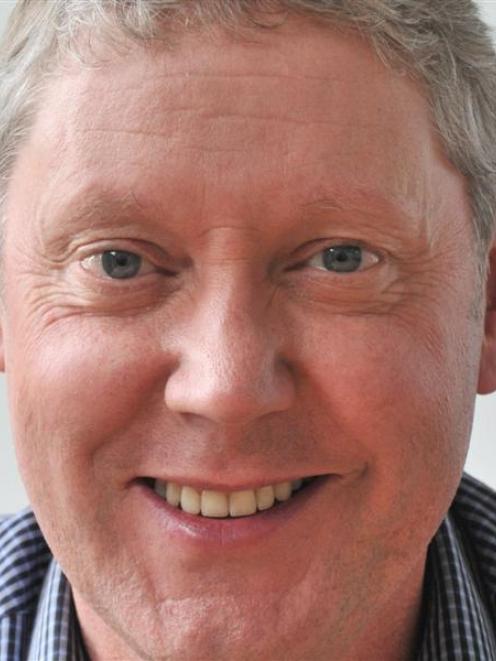 Neville Jopson
Dunedin-based AbacusBio and its managing director Neville Jopson both feature among the finalists in this year's Beef and Lamb New Zealand Sheep Industry Awards.

After being held in the South for the past two years, the awards have been shifted to Napier and will be held on August 6.

Dr Jopson is a finalist in one of two new categories - the sheep industry science award, which recognises a project, business or person undertaking science that is having a positive impact on farming.

AbacusBio, a consultancy and new venture development company, is a finalist in the sheep industry innovation award, along with Andy Ramsden, from Wanaka, and Wairarapa farmers Matt and Lynley Wyeth.

Another new category this year is the sheep industry supplier award, recognising a farmer supplier nominated by processors for consistently meeting company specifications and other key performance indicators.

Leon Black, who retired earlier this year as Beef and Lamb New Zealand's southern South Island director, is a finalist for an individual or business making a significant contribution to the New Zealand sheep industry, alongside Steve Wyn-Harris (Hawkes Bay) and Roger Marshall (Marton).

There will also be a range of genetics-related awards.