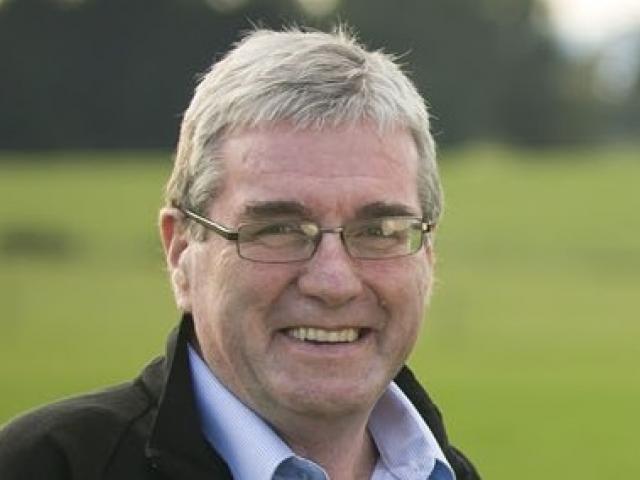 Graham Cooney.
Three directors, including founder and chairman Graham Cooney, have stepped down from the board of Blue Sky Meats due to an age-related clause in the company's constitution.

A letter sent to suppliers of the Southland-based meat company this week, signed by chairman Scott O'Donnell and directors Peter Carnahan and Andy Lowe, said Mr Cooney, Peter Houlker and Malcolm McMillan were unable to continue as the constitution precluded any individual from being a director once they reached 65.

When contacted yesterday, Mr O'Donnell said it was not known the clause existed until ''the last short period of time''.

A legal opinion had been obtained and any decisions made when the directors were 65 or over still stood, he said.

The trio had taken a ''pretty commercial approach'' to the news and their skill set was still available to the business, even though they were no longer directors. Mr Cooney was 65 and the other two were several years older, Mr O'Donnell said.

Mr Cooney would continue, as a consultant, to assist the board as it worked through and reviewed projects already under way.

The process of appointing replacement directors had not yet been discussed, as the board was busy exploring possibilities for the company's future, Mr O'Donnell said.

Blue Sky Meats recorded an after-tax loss of $1.96 million in the year ended March 31, in what Mr Cooney described earlier, in his chairman's review, as a challenging, difficult and frustrating year.

Mr O'Donnell said the board's job was to maximise value for shareholders and it was in ''constant dialogue''.

The letter said Blue Sky Meats was in the process of significant change and a ''number'' of parties had approached the company with a range of possibilities for its future.

Feedback was expected on intentions to buy some or all shares or assets of the business.

One possibility was that none of that might happen.

In his review, dated June 8, Mr Cooney said the company's facilities continued to be under-utilised. In addition, the Gore plant ran at a loss, which was the primary reason for the deficit.

The inability to make a profit from the beef plant was ''partly bad luck''. The fall in dairy prices led to a large cow kill at calving time, which was unusual and could not be predicted.

Planned capital expansion at Gore was in full swing at a time when cattle were not normally being processed and the plant was therefore closed.

The company was therefore not in a position to take advantage of stock availability, which in turn led to a change in stock-processing patterns through the remainder of the season, he said.