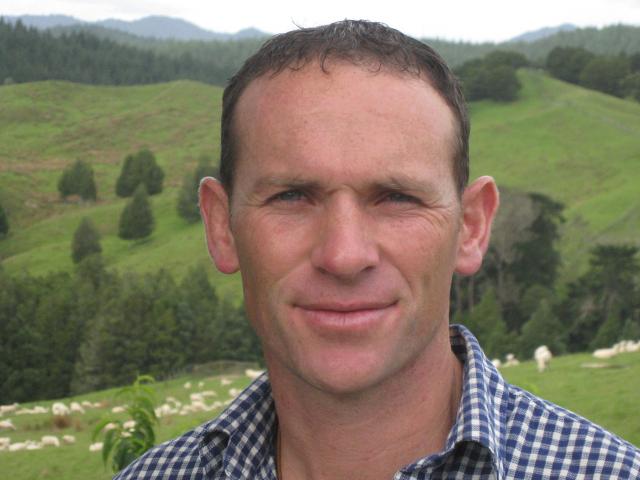 In a note to farmers yesterday, chief executive Sam McIvor said the result of the UK election had ''added to the list of electoral surprises'' in key markets over the past 21 months. While the election would not change the deadline for Brexit, it would affect the pace of negotiations.

One of B+LNZ's top priorities was protecting current terms of access and the UK and certainty was needed as soon as possible around how the EU and the UK would honour their international trade commitments, particularly in relation to sheepmeat access.

A ''soft Brexit'', in which the UK remained part of the EU customs union, would provide the stability and continuity being sought.

The drawback was the situation might be uncertain for longer. The UK and the EU were due to begin formal Brexit negotiations on June 19 but it was hard to see the UK having a solid negotiating platform in time, Mr McIvor said.

For third countries such as New Zealand, that was likely to extend the period of uncertainty around post-Brexit access to the EU and UK.

In the meantime, B+LNZ was working with the Meat Industry Association to jointly add additional resource in the UK to help with Brexit.

''While negotiations may be delayed, we have already laid the groundwork to ensure that when the UK and EU come to talk to the rest of the world about who they will meet their existing trade commitments - which they will have to do - we are as prepared as we can possibly be,'' he said.

In his latest ASB international agri insights note, Prof Bailey said New Zealand dairy exports to Canada were limited because of the import restrictions at present in place.

When those negotiations might begin was not clear but US President Donald Trump's moderation on his opposition to Nafta indicated the treaty would be renegotiated, resulting in potentially significant changes to Canadian dairy policy, if Canadian dairy was brought into Nafta.

President Trump recently talked to leaders of Mexico and Canada, pledging not to terminate Nafta ''at this time''. That action contrasted sharply with earlier indications, both pre and post-election, that the White House was ready to withdraw US participation in the treaty, a treaty President Trump called the worst trade deal ever, he said.