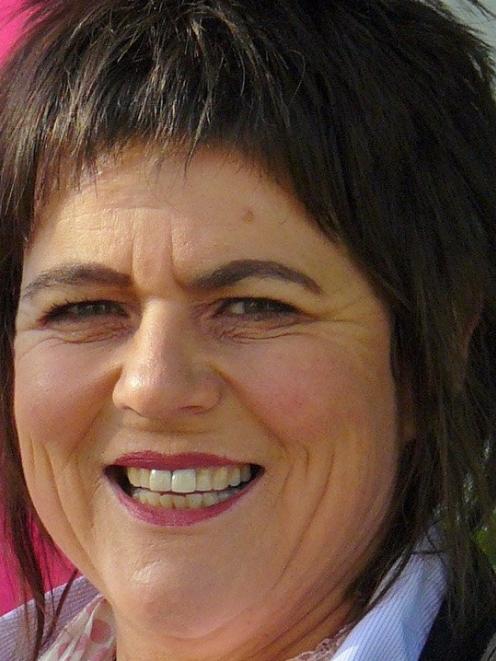 Cathie Cotter
Long-standing Dairy Women's Network member Cathie Cotter has been appointed to a new role as convener co-ordinator for the South Island.

The network was boosting its support of dairying women throughout the country through two new roles which would help its regional groups increase memberships, increase local training opportunities and identify and support emerging leaders, executive chairwoman Michelle Wilson said.

The network has 30 regional groups - 12 in the South Island and 18 in the north. Membership is free and group members meet regularly to discuss farming, provide practical support and occasionally host guest speakers about relevant subjects.

The convener co-ordinator roles will provide 20 hours of support per week across both islands to the 30 dairying women who voluntarily lead the regional groups.

Support for the regions had effectively been doubled, as previously one convener co-ordinator position provided 20 hours of support each week across the country, Mrs Wilson said.

Based at Woodlands, Southland, Mrs Cotter and her husband Phillip own and operate 119ha of land and will milk up to 340 cows this season. They also graze their young stock, take on grazing, winter cows and operate a rock quarry on an additional 184ha of land.

The couple accepted a sharemilking contract in Southland in 2000, the same year they won the Auckland-North Waikato sharemilker of the year competition.

She is a long-standing member of the Dairy Women's Network and has led the Invercargill-Southland regional group. Mrs Cotter recently stepped down from her nursing position in oncology-medical day stay at Southland Hospital, in Invercargill.

Mrs Wilson said the combined experience, wisdom and fresh thinking of Mrs Cotter and North Island convener co-ordinator Emma Gardiner had created a new and valuable resource for the network.

Among their responsibilities, the conveners had been charged with developing the network's first regional group strategy, which included using social media tools to improve communication, and reviewing the network's regional areas to identify gaps where new groups could be created or where boundaries could be increased or reduced.