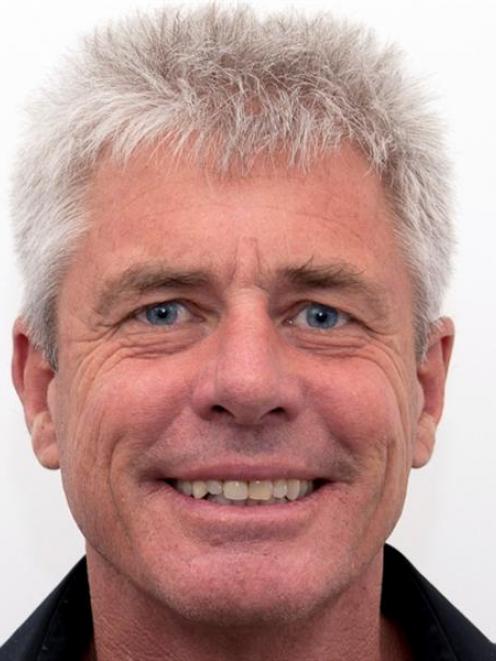 Declan Graham. Photo by Plant and Food Research.
A new research programme for pipfruit, kiwifruit and summer fruit is expected to see potential yield increases of between 50% and 150% by 2025.

Plant and Food Research (PFR) was given $8.3 million over six years by the Government, along with a 20% industry buy-in, in August, to redesign orchards from the ground up.

PFR business manager Declan Graham said the programme, Future Orchard Planting Systems (FOPS), was designed to increase the productivity and efficiency of the industry and that included expanding the kiwifruit and pipfruit sectors to $4 billion, up from the present $1.5 billion, by 2025.

Before PFR submitted its proposal to the Government, it asked an independent analyst to carry out economic modelling on the proposed production systems to determine potential profitability, Mr Graham said.

PFR was told that in relation to pipfruit, there was the potential to double the yield, which could make some varieties of apples such as Jazz and the Pacific series one of the best horticultural investments. The summer fruit industry has committed $90,000 for next six years and the value of that industry was expected to increase to $200 million by 2025, up from the current $30 million-$35 million.

''The growth in the Asian markets is a huge shift and we are exporting more fruit there than to Europe - and the forecast is for that to keep on increasing,'' Mr Graham said.

''We have now displaced South Africa [as a supplier] in the Thailand market for apples.''

''There is the opportunity for Pipfruit New Zealand to double their markets by 2025.''

In its funding application PFR estimated that by 2025 new planting systems had the potential to increase production to 170 tonnes per ha for some varieties of apples, up from about 60 tonnes per ha.

Scientists in Hawkes Bay and Nelson would focus on pipfruit, while summer fruit and in particular cherries and apricots would be the focus at Clyde's research centre, Mr Graham said.

This will also reduce canopy competition and encourage more growing points, which means more fruit and a more uniform harvest maturing or ripening and a higher soluble solids content.

The reduced canopy will encourage maximum light penetration of about 90% and will also potentially reduce pest and disease pressure and increase drying time, which will also reduce disease potential.

''In the first year we will be working with nurseries to provide us with purpose-designed trees that lend themselves to new ways of growing and to improve the rootstock,'' he said.

''Clyde PFR had produced some really nice fruit in Clyde for the past 10 years.

''Some of the early summer fruit programmes have given us some strong leads for the FOPS programme,'' Mr Graham said.