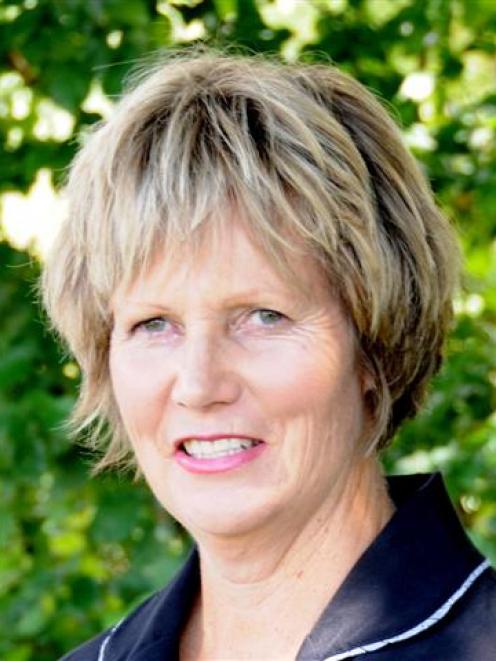 Dawn Sangster
Maniototo farmer Dawn Sangster is seeking a place on the Alliance Group board, motivated by a desire to contribute to New Zealand's sheep and beef industry and to put newly-honed leadership and governance skills to use.

If successful, she will become the third female director of the farmer-owned co-operative, following Christine McKenzie (1991-1999) and Kathie Henderson (1991-2001).

Owen Buckingham and John Lindsay are the two elected directors retiring by rotation. Mr Lindsay is standing for re-election while Mr Buckingham is retiring.

Alliance is not releasing information about nominations until after they close at 4pm tomorrow. The annual meeting of shareholders will be held in Invercargill on December 16.

Mrs Sangster, who has a bachelor of agricultural commerce in farm management from Lincoln University, has a 25-year farming career and experience and training in commercial and community leadership and governance.

Involved on a daily basis, she is responsible for strategic planning and financial management of both on- and off-farm investments. She also runs one of New Zealand's largest flocks of angora goats.

Standing for the Alliance board was a natural progression from the programme, Mrs Sangster said.

She was recently elected to the NZ Mohair Board and also the Central South Island Farmers' Council.

She is a member of the NZ Institute of Directors.

She is an accredited trustee of the New Zealand School Trustees Association and serves by appointment to the John McGlashan College board of proprietors.

Mrs Sangster said she believed the co-operative model was the best structure to look after farmer-shareholder interests.

"Instead of looking backwards, we should look positively to the future, focus on keeping Alliance a strong performer and concentrate on the issues we can do something about," she said.