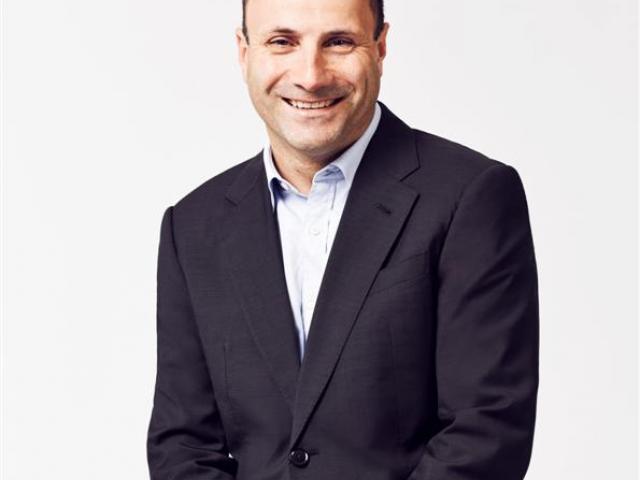 In late January, David Surveyor took over as chief executive of Alliance Group. He talks to agribusiness reporter Sally Rae about the new role.

Alliance Group's newest independent director Vanessa Stoddart describes the meat industry as being ''at the heart'' of New Zealand. She talked to agribusiness reporter Sally Rae during the company's inaugural Pure South conference in Queenstown this week.

Alliance Group is launching a new season programme exporting lamb to Brazil following a successful trial last year.
Alliance Group chairman Murray Taggart is standing by his comment that Fonterra director John Monaghan has withdrawn from the director appointment process - despite Mr Monaghan maintaining he has not.
Alliance Group has revealed it entered into negotiations over a potential purchase of Blue Sky Meats' assets but no agreement was reached.

More than 200 meat workers at the Alliance Group's Pukeuri meat works, who were laid off temporarily last week when the plant's exports to China were halted, still have no idea when they can return to work.

Meat processor Alliance Group plunged into the red in the year ended September, reporting its first operating loss in 20 years.

When it came to building a new venison plant at Alliance Group's Smithfield plant, the timeframe was tight.

Southland-based meat company Alliance Group held a series of supplier roadshows throughout the country last week. Agribusiness reporter Sally Rae attended a roadshow at Pleasant Point, where the company outlined what had been a challenging year, and previewed the coming season.
Alliance Group has announced new procurement policies, involving financial incentives, to "recognise and reward" committed loyal supply by shareholders.
Alliance Group is launching two research trials in a bid to understand the effect on lambs when docking their tails at different lengths.

Construction of a $13 million rendering plant at Alliance Group's Lorneville plant, near Invercargill, has been completed.

Alliance Group director Dawn Sangster has been awarded the Otago Southland branch of the Institute of Directors' 2012 aspiring director award.

Meat exporter Alliance Group is one of the companies involved in trialling new refrigeration technology that shipping line Maersk expects will cut its annual CO2 emissions by 500,000 tonnes.

A $15 million upgrade of beef processing facilities at the Alliance Group's Mataura plant is the biggest investment at the plant since it was built.

Alliance Group has recorded an operating surplus before pool distributions, non-recurring expenses and tax of $20.7 million for the year to September 30 on turnover of $1.5 billion - down on the previous year's result of $29.6 million on turnover of $1.4 billion.

Maniototo farmer Dawn Sangster is seeking a place on the Alliance Group board, motivated by a desire to contribute to New Zealand's sheep and beef industry and to put newly-honed leadership and governance skills to use.
Emissions from the Pukeuri meat processing plant boiler might have to be lowered by Alliance Group if a resource consent is granted to North Otago's biggest employer.

Alliance Group is proposing to close its Sockburn plant in Christchurch at the end of the 2012 processing season, affecting about 250 jobs.