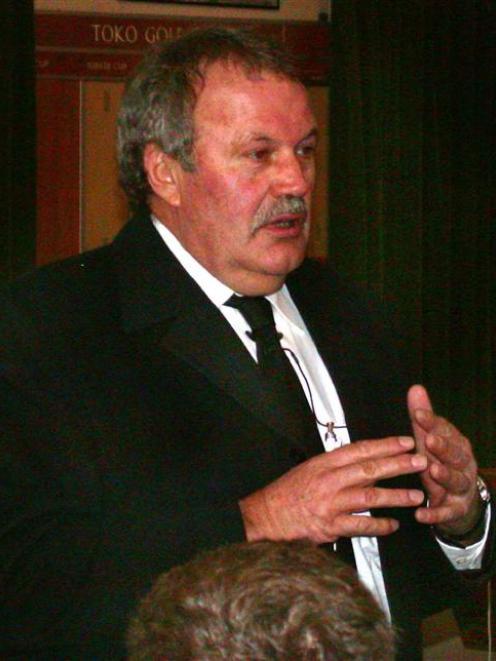 The Invercargill-based co-operative is in the midst of major restructuring and alignment of its operations.

It reported an operating loss before restructuring costs of $57 million for the period, down from a profit of $20.7 million in the previous corresponding period.

Restructuring costs this year were $13.5 millon compared with $19.4 million in the pcp.

Although the figures were not provided by Alliance, it appears the group received tax credits this year as the reported loss after restructuring costs was $50.8 million compared with a loss of $9 million last year.

This year's result included the restructuring costs associated with ending sheep and lamb processing at the Mataura plant.

Alliance chairman Owen Pool said the result was disappointing but it reflected a substantial change in the export markets in the past 12 months, particularly for sheep meat.

Export market prices for lamb suffered a sharp fall in key markets due to the widespread economic crisis.

"The increasing value of the New Zealand dollar through the period exacerbated the impact of the price decline."

Alliance accepted that many exporters and processors, like itself, did not respond to the changing economic environment fast enough and, in an intensely competitive industry, continued to pay too much for livestock for too long, he said.

Despite the significant loss, and after providing for the restructuring costs associated with ending sheep meat process at the Mataura plant and the closure of the Sockburn plant, the company's balance sheet remained robust.

Those decisions, as well as investments in beef processing at Mataura, venison processing at Smithfield and rendering at Lorneville, would provide ongoing cost savings and benefits, Mr Poole said.

"Alliance Group anticipates a much improved financial result for the 2013 year."

The company was also making changes to its procurement policies to reinforce its commitment to loyal shareholder-suppliers, he said.

Chief executive Grant Cuff said that despite the challenging economic environment, stability was returning to the market and recent events gave Alliance and its 5000 shareholders cause for optimism. 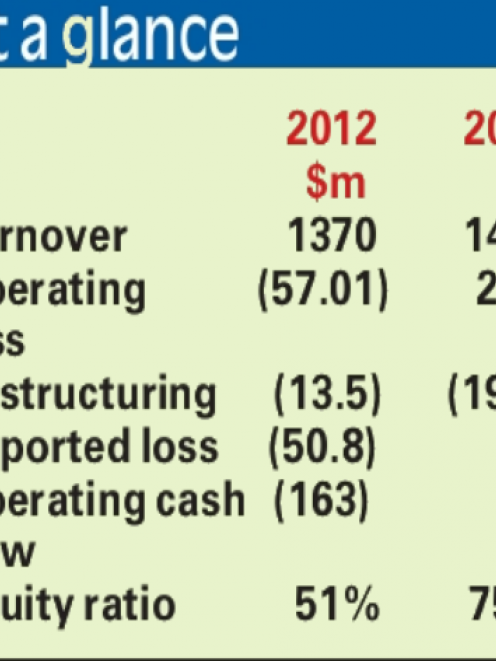 Click to enlarge.
China continues to show strong growth, particularly with higher-value products being added to the offer. The first shipment of "Pure South" lamb had arrived in Brazil. Alliance believed Brazil offered much potential given its natural affinity for red meat, a growing population and an emerging middle class.