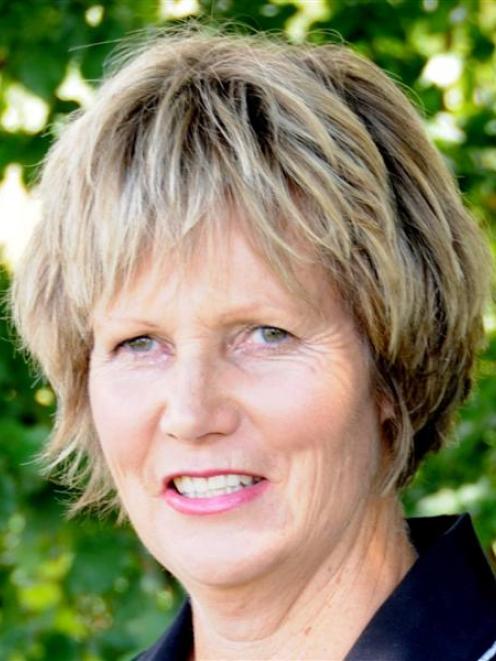 Eight people stood for the two positions on the board of the farmer-owned co-operative. Incumbent director John Lindsay, from Dipton, was also re-elected at the company's annual meeting in Invercargill yesterday.

When contacted yesterday, Mrs Sangster said she did the best she could in her quest to get elected.

She travelled more than 5000km meeting groups of South Island farmers to hear their views, answer their questions and raise awareness of the election.

She got "lots of good feedback" that she intended to pass on to the board.

Mrs Sangster, who has a bachelor of agricultural commerce degree in farm management from Lincoln University, has a 25-year farming career and experience and training in commercial and community leadership and governance.

She is actively involved in a family company comprising two sheep and beef properties running 10,000 stock units. She also runs one of New Zealand's largest flocks of angora goats.

AWDT executive director Lindy Nelson was thrilled with Mrs Sangster's success, saying she had been a "fantastic" participant in the programme.

She had a "fantastic strategic mind" and was a "thoroughly prepared" person.

She was probably the first participant who had gone on to become a director, although there were other directors on the programme. About 12 women will take part in the Escalator programme next year.