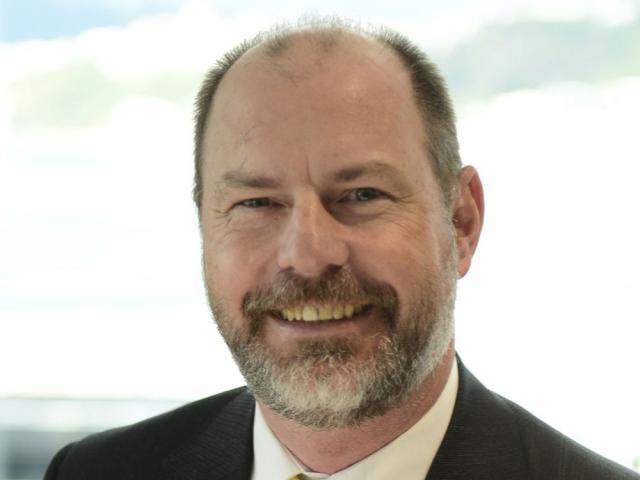 From today, Octagon Asset Management Ltd will be run as a separate entity to Forsyth Barr specialising in fund management for the retail and wholesale markets.

In 2008, the investment company’s wealth and research unit set up a business internally to service the company’s advisers and KiwiSaver schemes.

In 2019, it was decided to take the business to the broader market to service both retail and wholesale fund management clients.

It had been a long time coming to get to a point where it was ready to launch, Octagon’s chief investment officer Paul Robertshawe said.

Building the infrastructure, such as the IT system, as well as upskilling staff to be independent of Forsyth Barr had all taken time.

"We can’t build this sort of thing in a day but we hope we’ve built it the right way," he said.

Octagon Asset Management would be run completely separately to Forsyth Barr, operating on separate floors in the company’s buildings.

"We’ve got our own security access and IT support system so nobody can see our data," he said.

The relationship with the two organisations would be "at arm’s length", with Octagon handling investment funds and KiwiSaver monies and Forsyth Barr looking after its IT and human resource services.

Mr Robertshawe joined the company in March after 10 years at ACC and will be working with seven other people - including head of equities Jason Lindsay and head of fixed interest and ESG Craig Alexander.

Octagon’s team would be based in Auckland, Wellington and Dunedin and it was hoped more staff would be employed in the new year.

Mr Robertshawe, Mr Lindsay and Mr Alexander will be leading Octagon. They have all previously worked together.

There are four people on Octagon’s board of directors, two of which were Forsyth Barr executives, with one independent director.

That was expected to increase to at least two as the company got up and running, Mr Robertshawe said.

It was planned staff involved with Octagon would be offered equity in the company to create greater alignment with their clients.

"We will all be investors in the fund so it is exciting to be running our own ship, with guidance from the board obviously," he said.

The company saw an opportunity to a fresh option to service both the wholesale and retail markets, Mr Robertshawe said.

Octagon had the backing of Forsyth Barr, which management hoped would enable it to scale up quickly and make it a creditable option for new clients.

"Often boutique managers start up with no money and run on the smell of an oily rag until it manages to win its first decent-size client," Mr Robertshawe said.

The company’s initial market research indicated there was appetite for a new manager.

"We are really exciting to get under way and stuck into it," he said

Octagon planned to start marketing its new product to potential clients in March to give the new team time to settle in, Mr Robertshawe said.