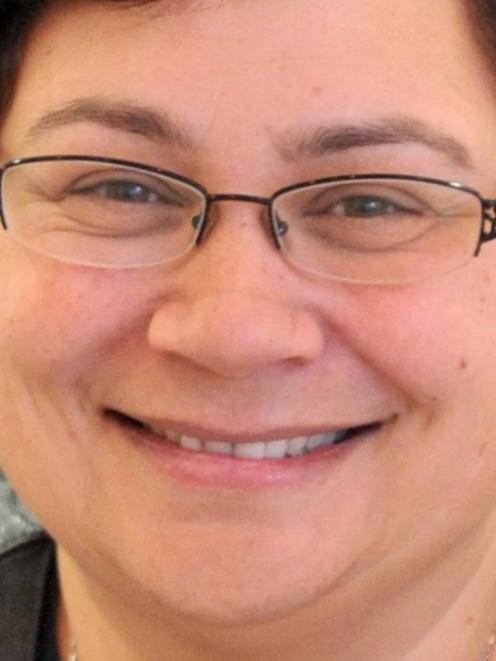 Metiria Turei.
Dunedin MPs are praising the independent stance being taken by the Otago Daily Times as the media landscape evolves quickly in New Zealand.

The Otago Daily Times, one of the publications produced by Allied Press, is the only independent metropolitan daily publication.

"The ODT is the only independent left and it is important to remain that way and not be swallowed up.''

Dunedin North MP David Clark said it was important for democracy to have reliable and relevant information available to all citizens. 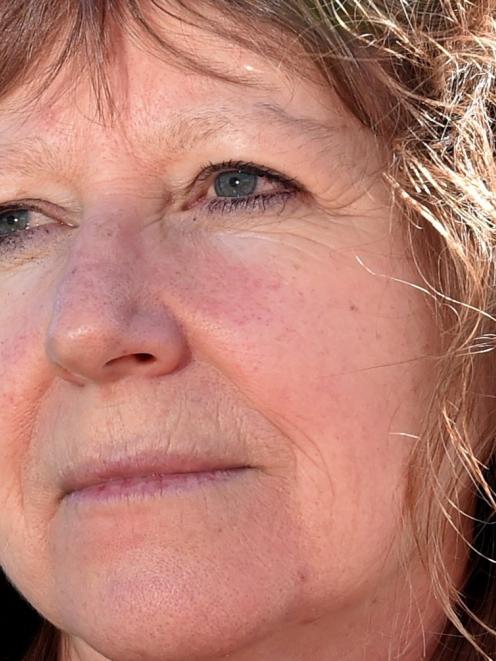 Clare Curran.
The more independent publications there were, the better it was for democracy.

"The South has been well serviced relative to much of the world and long may that continue. The local MPs and media have different roles and sometimes those roles conflict.

"The ODT has a proud history of independent journalism and the South can be grateful for that.''

"We need diverse media so that journalists can act with independence and report freely. News media also represent their communities but that is more difficult if they are subject to the demands of a monopoly owner.

"This is why an independent media is critical to a functioning democracy and why the ODT's independence is so important,'' she said.

Ms Curran said an issue for Labour was whether the merger of APN and Fairfax in New Zealand would create a monopoly.

"I am aware the media landscape is changing dramatically and there is a lot of speculation around other entities.''

Ms Curran would not provide details but said there was much talk in the media about further changes to the industry.

However, the biggest issue was the widening gap between existing public interest media and the rest. RNZ had been subjected to eight years of a funding freeze and Television New Zealand was the state broadcaster in name only.

There was also doubt about whether the merger proposal would have to comply with the Commerce Act and, if so, which parts. She did not believe the Act was strong enough for issues like the media merger.

Broadcasting Minister Amy Adams said it was not for her to comment on the merits of mergers between private companies.

But she suggested the Government would not stand in the way of a merger between NZME. and Fairfax.

"Ultimately it's for the Commerce Commission to decide on competition issues.''

Ms Adams said "convergence'' was having a "dramatic impact'' on the telecommunications, media and entertainment sectors.

"New Zealanders want to access their content in different ways and on multiple platforms, and businesses across these sectors face a number of challenges as they adapt,'' she said.

"The distinctions between print, radio, television and online news are fading. Generally, digital convergence is giving New Zealanders greater access to content than ever before.

"Through platform convergence, previously distinct media platforms compete with each other at a level much greater than ever before - with television companies publishing editorials, for example, or newspaper websites running video clips.''

The office of National Party Dunedin list MP Michael Woodhouse did not respond to a request for comment.