Millions in damages in offing after Sky TV's victory over pirate 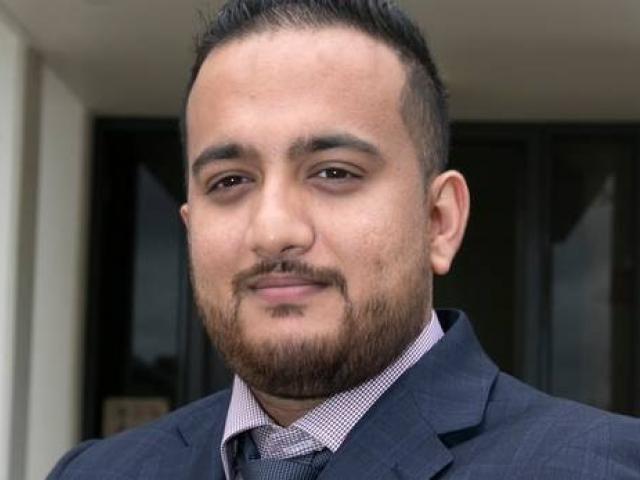 My Box founder Krish Reddy. Photo: NZ Herald
The Auckland High Court has ruled that internet-streaming service My Box cannot be represented as legal, and that using My Box and other units like it to show Sky movies, TV and sports programmes breaches copyright.

A hearing to assess damages is not expected until the new year.

Sky is expected to seek millions from My Box, but the broadcaster's in-house counsel Sophie Maloney says it is difficult to land on an amount as her company only has My Box promoter Krish Reddy's public statements about sales to work off. Sky will work with the court in a discovery process. At one point, Reddy told an NZ Herald reporter he had sold 17,000 units at $269 each.

Sky recently released research that found 5 percent of adults have used Kodi boxes or similar devices or software for piracy, and that 3 percent do so every six months.

Reddy argued that Kodi boxes were a neutral technology that, like a VCR, could be used legally or illegally. His lawyers said it was a "digital media hub" in the same manner as Apple TV. Sky said My Box's product was sold pre-loaded with software that actively facilitated piracy.

During the trial, Sky's lawyers produced a direct marketing email from My Box that promised "SKY SPORTS ACTION ON YOUR MYBOX FREE!!"

Earlier judgments had forced My Box and Fibre TV off the market while their respective cases continued.

Sky is also pushing for a law change that would require internet service providers to block websites that feed Kodi boxes.

However, both Spark and 2degrees have opposed such a move. Reps for both companies have told the Herald it is not ISPs' job to police content. They also say it would be costly, a logistical hassle and unlikely to work.

Sky says site-blocking has been effective in the overseas, including in the UK where the Premier League recently won a ruling that required major ISPs to block sites serving pirate football streams to Kodi boxes.

As the My Box trial proceeded Reddy claimed to media that he had lined up a $12.5m sale to a Chinese buyer. However, the Matamata man did not respond to queries about documentation to back up his claim.

"The court's decision sends a strong message that any marketing claims that the content on these boxes can be watched legally are untrue," Maloney says.

"Fair-minded New Zealanders can now know the truth about these types of services and instead look to all of the legal services available online in New Zealand from the free apps of TVNZ On Demand and ThreeNow through to the subscription services of Netflix, Neon, Lightbox and Fanpass."

Reddy did not immediately respond to a request for comment.