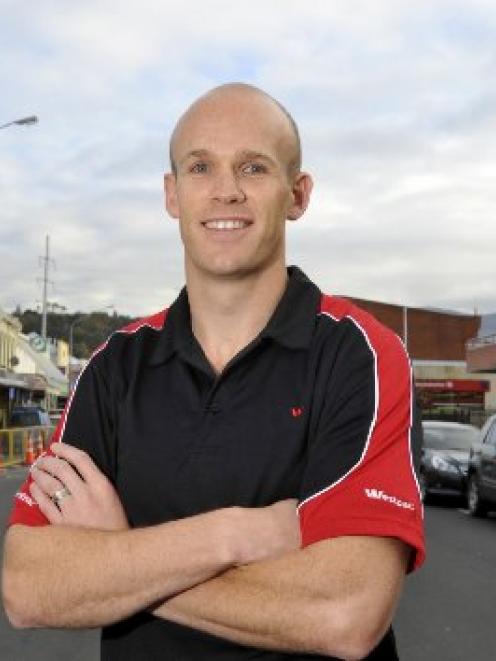 Westpac local business manager Mike Maguire, who is based in the bank's South Dunedin branch, looks after a portfolio of business customers, with the majority being in the South Dunedin area.

He got thinking about being in the "shoes" of business owners in the area - some were doing well, others were struggling - and the idea of the Westpac Southern Business Hub was formed.

"It's about getting them together to meet each other, learn from each other, help each other grow their own respective businesses," he said.

The first gathering was held recently in the bank.

The guest speaker was Carl Spruyt, from Your Business Team.

While it was still early days, Mr Maguire anticipated the hub would meet "every few months", with the next gathering likely to be in August.

"It's about creating some excitement in South Dunedin as well, and making people feel good about doing business here," he said.

There was a very "diverse bunch" of businesses in the area but they all had things in common, Mr Maguire said.

"There's a great pool of talent out here," he said.

"It was really quite informative," she said.

It was the first time she had been to such an event and she planned to attend the next meeting, she said.