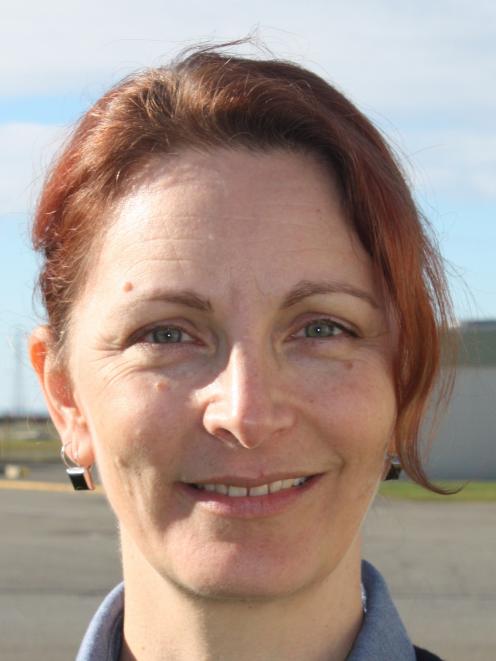 Gretta Stephens
The new general manager of the troubled Tiwai Point aluminium smelter admits returning the plant to financial viability will be a challenge.

But Gretta Stephens, a veteran of more than 20 years in the aluminium industry, says she is ''excited and enthusiastic'' about the task.

''All the answers to returning to viability are here on site. The team here has always been innovative in its thinking. My job will be to listen and implement ideas.''

Mrs Stephens (45) worked at Tiwai for six years in the 1990s as a specialist engineer and reconstruction superintendent.

She met her future husband, Cantabrian Robert Stephens, at Tiwai. They have two children.

For the past three years, Mrs Stephens has been based in Brisbane as general manager of business improvement and technology for smelter operator New Zealand Aluminium Smelters Ltd's (NZAS) parent company, Rio Tinto.

She had visited Tiwai regularly in that role and knew many of the Tiwai staff from the 1990s and from more recent visits, she said.

Mrs Stephens' appointment was announced yesterday, the same day as the finalisation of a more favourable electricity purchasing agreement for NZAS.

The electricity deal was good news, she said.

''This is the beginning of a new chapter.''

Her appointment is to a permanent role. That has been well received by staff concerned the plant has only had an acting general manager since previous general manager Ryan Cavanagh left in March for another position with Rio Tinto.

His not being replaced immediately led to speculation closure of the facility could come sooner rather than later.

Mrs Stephens said as far as she was concerned, she would be in the role for many years. Her husband, who no longer worked in the aluminium industry, and family would move to Invercargill too.