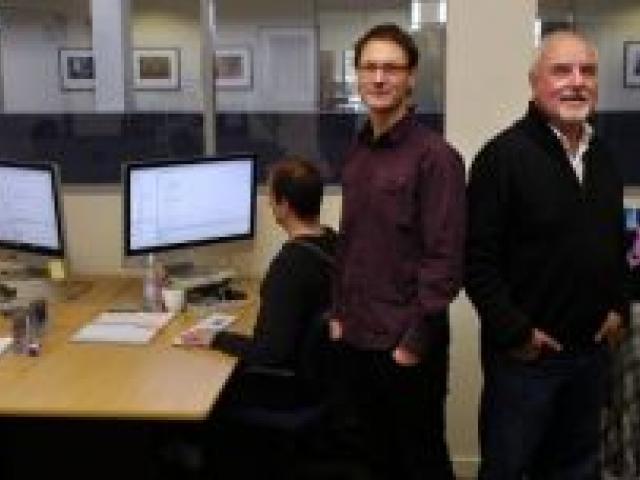 NHNZ general manager John Crawford and Runaway Play director Tim Nixon have had an anxious few weeks as they awaited news whether social network giant Facebook would give Flutter its accreditation.

Mr Crawford said NHNZ had to prove its credentials to Facebook.

"It is open to anyone - to a degree. Getting Facebook onside is tough and they are notoriously difficult to get hold of. It was a nail-biting few weeks waiting for accreditation." 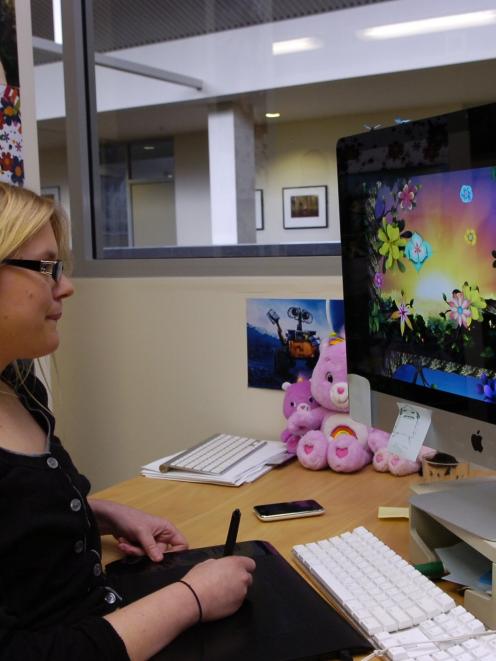 Emma Johansson fills in a Flutter background. Photo by Jane Dawber.
The accreditation, which came two weeks ago, saw Flutter users rise from 50,000 to 500,050 in the following two weeks. By late Thursday, numbers playing were more than 600,000.

The online game Flutter was the first game developed and released by the Runaway Play team, based in Dunedin. It involves butterflies in various settings flying around, pollinating flowers and moving through the levels of the games.

Mr Nixon said it was in the system for months before accreditation came through which meant Facebook put the game on its main gaming page, or "dashboard".

He believed the reason the accreditation finally came was that the game used Facebook currency exclusively, it told an interesting story and, thanks to some forward planning, provided a rich visual experience.

"All of that planning paid off. We used Facebook ads to target who we wanted playing the game. We had a very good idea who our core demographic was and made sure those ads went exclusively to our target niche.

"Once you increase the number of people in the niche playing the game, there is viral growth when there are enough people urging their friends to play it. That's when the game really starts to fly."

Mr Crawford said NHNZ had spent six months investigating the multibillion-dollar online gaming industry. He was sure it complemented what NHNZ did as a television production company.

The multimedia use of things like iPads, computers and mobile phones to watch television programmes gave everyone a chance to improve viewer experience.

The documentaries produced by NHNZ gave the company a chance to design games around television programmes.

Flutter was starting to hit its straps now but Mr Crawford had high hopes for the next game, due to be promoted by the National Geographic channel in about two weeks.

Puzzle Planet would be available on iPhones and iPads. It was launched three weeks ago and he expected it to take off, once the advertising started around the world. Both NHNZ and National Geographic owned a share of the game.

"We are hoping for great success. We are working on getting our pitch out to potential parties."

The key to success, however, was to make money out of the game. People paid to download the games on iPad and iPhones but many of the Facebook games had been free.

Flutter started using Facebook currency so that game players could buy the elements they needed to keep progressing on the game.

All of that was based on lots of study, finding a market, working out a marketing plan - things you could not learn out of a book, Mr Crawford said.

"There was a lot of trial and error involved. The metrics that go with it showed that people buying on our game were at a level of market average and the number of people coming back to play for a second and third time was well up on the market average.

"That gave us the leverage to spend a bit of money to test the market."

NHNZ spent "several hundred thousand dollars" investigating its target market for Flutter because it was important to identify the market along with business risks, he said.

NHNZ had been at the forefront of high definition programmes before HD televisions were available in New Zealand, it was also the first in the world to broadcast a 3-D television documentary.

Now, it was looking at becoming a major games developer. 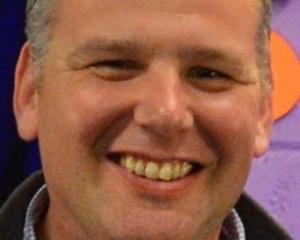 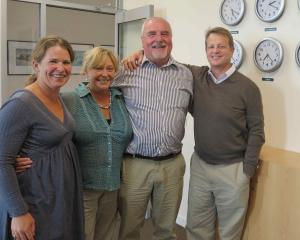 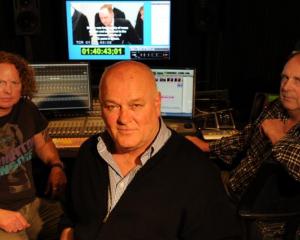 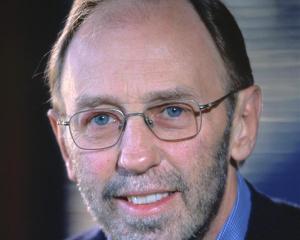 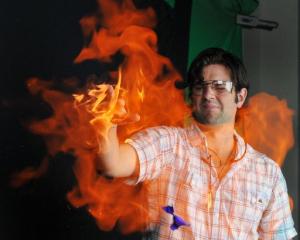 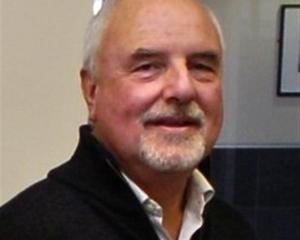 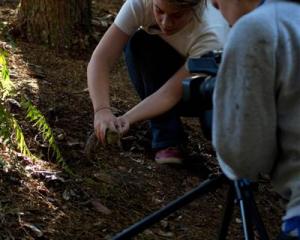 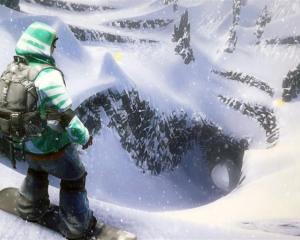