NZ must make most of opportunities in China 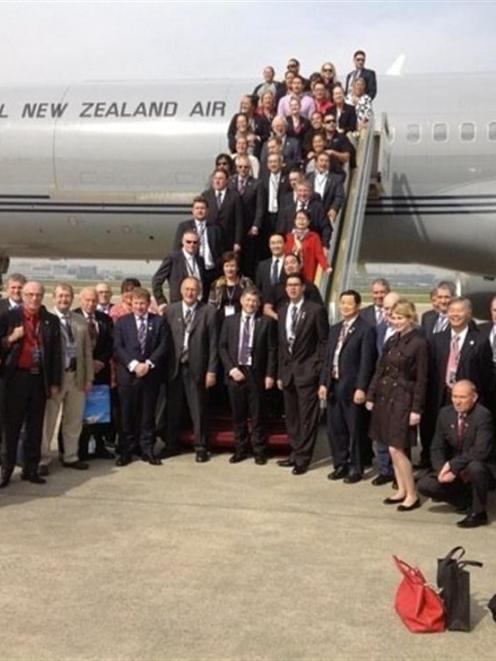 Dr Darling was part of a high-level business mission and cultural delegation on an official visit to China last month to celebrate the 40th anniversary of diplomatic relations and the fifth anniversary of the China New Zealand Free Trade Agreement.

Other countries were trying to get the Chinese business and while New Zealand had an advantage, particularly its very good diplomatic relationship, it had to act, she said.

Relationships were key and it was not about ''short-term quick-buck stuff'' but about getting there, building relationships and looking after those relationships.

''We have a good relationship. We've just got to come up with the goods now, have the courage, build the relationships and go and do it,'' she said.

The trip was extremely valuable for all involved with the delegation and it was a ''huge privilege'' to be part of it. 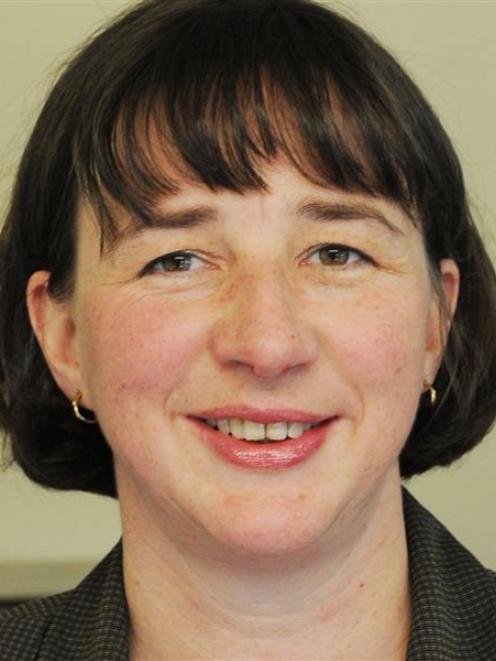 Helen Darling.
There were benefits not just for Oritain Global, which independently and scientifically certifies the origin of food products, but for the other companies represented and for New Zealand. It was an opportunity for New Zealand businesses to get exposed to a ''really high level'' of Chinese business people and she expected a lot of business would come out of the trip.

Her three take-home messages were the importance of food safety, Brand New Zealand and origin of food.

The Chinese were very interested in authentic products and that real drive for authenticity came across not just in the food sector, but also in other sectors like tourism and education.

''They don't want lip service, they want the real deal, which is what we should be offering,'' she said.

Infant formula came up in many different conversations and people were ''really desperate'' for a good quality product which was safe. New Zealand was trusted - ''we've just got to make sure we look after that brand'', she said.

Oritain Global, which has global links, has been pioneering commercial food origin systems since its inception in 2008.

On several occasions when Dr Darling handed out business cards in China, which had Chinese characters on them which, when translated, said Restoring Trust in Food, it moved business people to have tears in their eyes, saying ''this is what China needs'', she said.

The Chinese were very impressed with New Zealand and the opportunities were certainly there, she said.

The trip had also been very useful for forging relationships with other New Zealand businesses and the Government agencies that were represented.