NZMIT investors to get capital back in lots 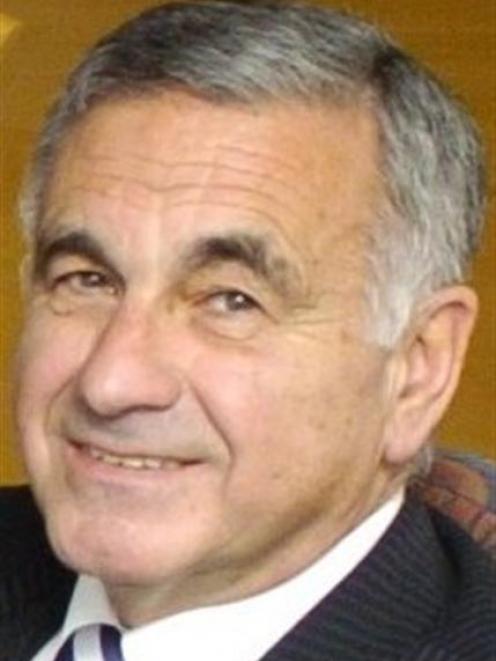 John Farry.
Investors in a $53.2 million Dunedin-based mortgage fund will initially receive 45% of their capital back, with the balance paid within a further 90 days, following the end of a 90-day suspension of the redemptions.

The New Zealand Mortgage Income Trust, which in December had three funds totalling $86.3 million under management with 2670 investors, suspended capital redemptions in early February to 1480 investors in its NZMIT PIE fund, as the trust's cash reserves had fallen below 5%.

The 90-day redemption suspension period ended yesterday, and during the weekend PIE fund investors were notified by mail of the New Zealand Mortgage Income Trust's decision to restart redemption payments.

Dunedin-based chairman of manager Fund Managers Otago Ltd, John Farry, was contacted and said yesterday the 45% was due to be paid to investors yesterday and the balance within a further 90 days, an arrangement which had the consent of the fund trustees.

He said redemption requests for the PIE fund were "no more than usual and not an extraordinary run", being within the "normal course of business".

Of the other, separate, two funds which were not under suspension, one was expected to be releasing a prospectus later in the year, while the other was "growing steadily", Mr Farry said.

The PIE fund investors were informed by letter in early February that although progress had been made during the previous year on reducing the number of "non-performing loans", several factors, including delays in mortgage settlements during Christmas, prompted the need for the 90-day suspension, because fund liquidity had fallen below a 5% threshold.

The PIE fund was spread over 50 mortgages at an average size of $1.06 million, of which about 62% were commercial mortgages, 34% residential and 4% farm-related.

Mr Farry expected a prospectus for investors to be launched "shortly" for the $20.6 million CMIT fund, which had 297 investors in 56 mortgages.

He said the $11.7 million NZMIT No 2 Fund, which was open to new investment, had 893 investors in 71 mortgages, and was "growing steadily".

It was incorrectly reported yesterday that the 90-day suspension covered interest payments owed to investors. It was suspension of redemption payments to investors of their capital. The error is regretted.