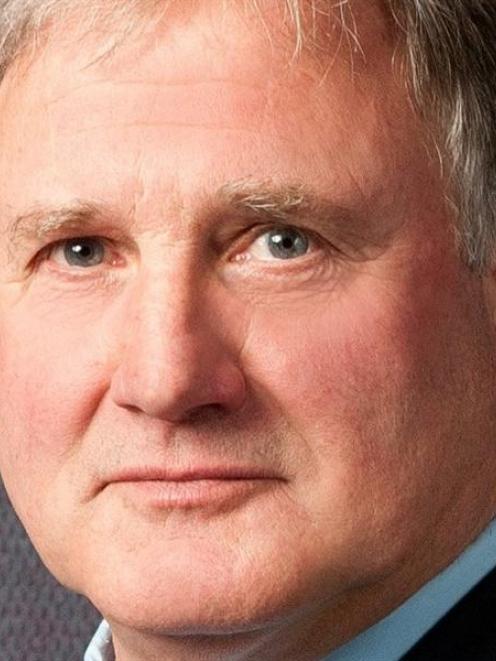 Port Otago's widespread Dunedin land holdings have been a bone of contention for decades, with businesses and developers critical that not enough was on offer to promote expansion, or any land was too expensive.

Port Otago yesterday delivered its three-year draft statement of corporate intent to the finance and corporate committee of the ORC, which is its 100% owner.

Councillor Gerry Eckhoff immediately kicked into the meeting with claims the council should be adopting a more ''social'' aspect to its policies over the land sales, as opposed to a corporate outlook, saying a developer said Port Otago's ''pricing was excessive'' for its land.

''This [ORC] is a publicly owned organisation, not a corporate [operating] for a bunch of shareholders.

''We need to drive down the costs of businesses establishing,'' he said of Port Otago selling more land.

At question in the corporate statement was Port Otago: ''Consider any sales opportunities of Dunedin leasehold land, particularly where any sale advances economic development within Dunedin city''.

Mr Eckhoff, saying the council had ''studiously ignored'' public perceptions on the issue, was clearly outgunned by the majority of councillors, other than gaining passing support from councillor Doug Brown.

Mr Brown addressed ORC chairman Steven Woodhead's assertion that land restrictions in wider Dunedin were ''just a myth'', saying: ''Lets be clear, there is a shortage of [commercial] land''.

Mr Woodhead: ''I'm not comfortable with Mr Eckhoff trying to push a social aspect on to Port Otago.''

Mr Eckhoff criticised councillor Louise Croot, labelling her observations ''inane remarks'', which earned a rebuke from finance chairman David Shepherd to ''simmer down'', following a call for a point of order.

Port Otago chief executive Geoff Plunket was briefly drawn into the discussion, saying Port Otago had since 1998 sold off ''more than one-third'' of its leasehold land around Dunedin.

After the meeting, Mr Plunket said about 50% of the portfolio was now Dunedin property, while subsequent reinvestments in Auckland and Hamilton had seen the land portfolio value grow from from $35 million to $250 million.

During the meeting Mr Shepherd said Port Otago had ''declared its land being for sale'' and ''you can't ask for more'', while councillor Sam Neill said: ''We have a policy'' in place.

Councillor Doug Brown said Port Otago should be ''left to operate on a hands-off basis''. Councillor Michael Deaker described the phrase ''consider any sales opportunities'' as being ''ideal''.

Councillor Trevor Kempton called for all to consider the social-corporate balance, highlighting all ORC ratepayers ultimately benefited from the land sales' dividend stream.

Mr Eckhoff said ORC policy had to be openly debated.

Mr Woodhead said, concerning a ''fair price'' for Port Otago land sales, there was a ''perception'' across Otago that if the ORC was involved in selling an asset it ''should be a cross-subsidisation''.

''Port Otago should stick to its fundamental activities, based on the commercial model ... it's a near perfect model,'' he said.