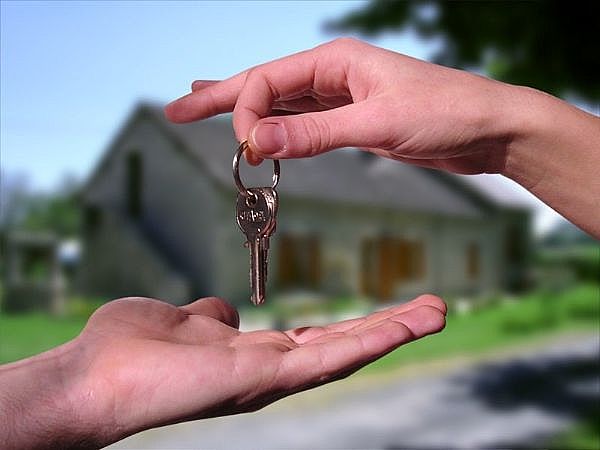 New rules mean banks are requiring detailed breakdowns of applicants’ spending habits and diving into their personal lives before approving mortgages. Photo: ODT files
A Dunedin woman says she was "strongly advised" by her mortgage broker to hide her pregnancy during a meeting with a bank last year.

While it was before the Government’s changes to the Credit Contracts and Consumer Finance Act (CCCFA), the woman, who declined to be named, believed the bank had been preparing for the changes.

Earlier this week, a different Dunedin woman said she was told by a bank it would only consider giving her a mortgage if she returned to work within 90 days of giving birth.

She was one of many people to describe their challenges in securing a mortgage under the changes to the CCCFA.

The new rules mean banks are requiring detailed breakdowns of applicants’ spending habits and diving into their personal lives before approving mortgages.

Now a mother has come forward describing her experience prior to the new rules coming into effect last month.

The woman, who was pregnant at the time, and her husband were trying to refinance their house with a different bank in the middle of last year.

They had bought the house about five years earlier with a 40% deposit and a "healthy income" to meet the repayment.

Despite that, she was warned by their mortgage broker to hide her pregnancy when they met the bank.

"We were told the banks were getting very very tight on their lending criteria and they would probably decline us if they knew I was pregnant," she said.

The woman wore a puffer jacket and "very baggy clothing" during the meeting to discuss their application.

She was asked if having more children was in the couple’s five-year plan, she said.

"I had to sit there with my puffer jacket, eight months pregnant, and say no. It was horrible."

The woman believed that if they had admitted she was pregnant, they would not have got their mortgage approved.

She described the situation as "incredibly frustrating" considering they had previously had a mortgage, never missed a payment and had an excellent credit rating.

Being asked personal questions, such as about their plans for children, was "deeply disrespectful", she said.

"They can’t ask you in a job interview if you want to have a baby so why should the bank be allowed?"

Another Dunedin woman, who the Otago Daily Times has agreed not to name, was refused a mortgage nearly two years ago after she told the bank she would not return to work after having her baby.

The woman, who worked at the bank she was applying to and was pregnant at the time, decided that because of her husband’s income of $2000 a fortnight, she would not work for a few years, to bring up her children.

"We could cover our expenses quite comfortably with his income but they said no once I told them I wasn’t going to return to work," she said.

After that the couple applied to a new bank and their application was accepted "no trouble".