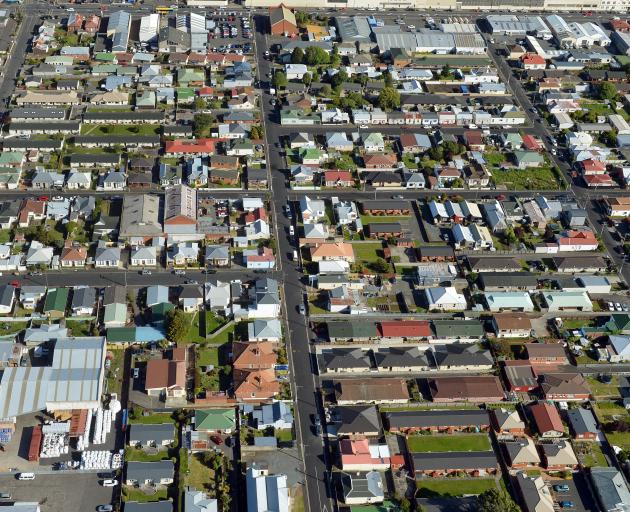 economists examined how many places were being built compared to population growth and said that more people equalled the need for more houses. PHOTO: ODT FILES

Residential building consents had hit multi-decade highs, they acknowledged, but it was not enough to keep pace with demand.

The shortage could get worse: "If things continue the way they are, the shortage will balloon to 150,000 this time next year."

The economists examined how many places were being built compared to population growth and said that more people equalled the need for more houses.

Their approach in estimating housing supply shortages was to look at changes in demand and supply.

"We count the number of dwellings completed and use StatsNZ's estimates of the total
number of dwellings. The supply is a function of new dwelling construction, in addition to refits and restoration, and less the demolition of any dwellings," they said.

"The demand side, on the other hand, is harder to estimate. This is where we need to employ a bit of witchery. We look at StatsNZ population estimates and model the changes in people per dwelling. We're forced to assume the StatsNZ data are reliable. But basically, more people equals more houses. Just how many more houses depends on how many people we want per house. This year we decided to undertake a more detailed analysis of the number of people per dwelling, and at the heart of this is demographic shifts," they said.

The recent surge in migration-led population growth was significant.

Although population growth had slowed from its peak of just over 70,000 people in early 2017, New Zealand was still feeling the effects of the past surge and continued gains, they said.

That meant well-established demographic trends in New Zealand had been upended and despite a surge in construction activity this year, volumes were not keeping up with demand.

So much talk from the government and what happened Zero