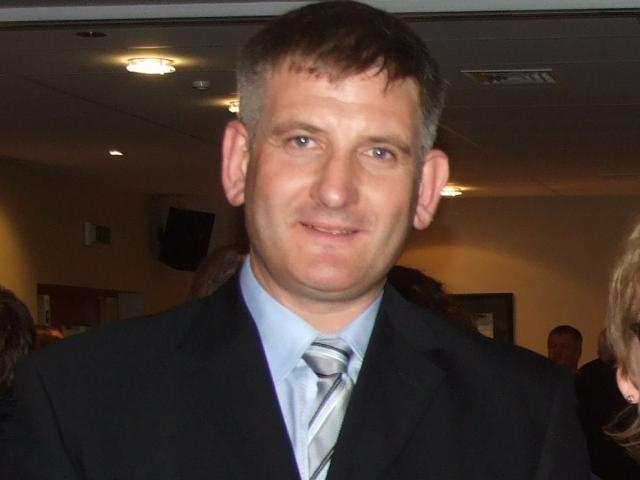 Local log prices hit record highs in March as the combined construction and horticulture sectors buoyed demand from sawmills around the country, according to AgriHQ's monthly survey of exporters, forest owners and sawmillers.

While the sector has been making the most of gains during the past 18-months, the strength of the New Zealand dollar and rising shipping rates are showing early signs of raining on the party.

City Forests' chief executive Grant Dodson said the combination of the New Zealand dollar's strength, cheap shipping rates and market prices had led to ''an uncharacteristically steady market for the past 18 months''.

''The driving factor has been China's economy, which is going well. But also helping is China's ban on using any of its own forest stocks, which has been done for environmental reasons,'' he said.

Similarly, in the North American market, housing construction was picking up, meaning less Canadian and US wood was going into the international market.

''That's what is putting New Zealand in such a strong position. The Korean and Indian markets are also still significant,'' he said.

Market prices for A-grade timber over the past five years had ranged between $US85 ($NZ113) to $US165 per cubic metre, and were at present about $US130, Mr Dodson said.

Shipping rates had also played an important part in the buoying returns.

The price to move a cubic metre of wood from Dunedin to Asian destinations had averaged about $US45 during the past decade.

Shipping rates to China edged up from $US19 to $US20 in March, AgriHQ reported.

AgriHQ analyst Reece Brick said the shipping cost rise was not due to oil price increases, but instead, an increase in commodity shipments to China, such as iron ore from Australia,

''This has engaged a significant amount of previously idle shipping capacity in the Pacific, shifting the market in shipping companies' favour,'' he said.

Mr Brick said domestically orders had been flowing into sawmills at a constant but rapid rate, mainly underpinned by the ever present housing construction sector, especially around Auckland.

''This procurement competition between mills meant the AgriHQ price for the majority of key domestic log grades lifted,'' he said.

The average price for roundwood logs used in the horticulture sector rose by $2 in February to $92 a tonne in March, which was the highest level since AgriHQ began collecting the data in early 2002.

City Forests' directors' report, for the six months to December, mirrored the AgriHQ March report to some extent, saying the domestic log market had been busy with sawmill demand fuelled by strong domestic building activity.

City Forests has just released its half-year trading report, having chalked up a $3.52million after-tax profit and delivered a $1.5million interim dividend to the council.

The council controlled company had delivered an above-budget financial result, in spite of forest production being below budget and having to trade additional volumes from other parties to meet customer commitments.

Mr Dodson said he expected production to pick up during the second-half trading period and ''catch up'' for the full-year.

City Forests had also purchased some forestry blocks recently, covering more than 325ha, from the Clutha District Council, for $5million, which ranged from mature trees ready for felling to blocks which would not be milled for several years. Also included in the purchase was a 72ha private block.

''We're still focused on continuing to add to the [forest] estate. We want to maintain our strong dividends,'' he said.

Asked about the sectors's outlook for the next six months, Mr Dodson said shipping rates were starting to rise and New Zealand dollar volatility and rising interest rates globally would also have an impact.

''[However] fundamentally the market's still looking good for at least the next six months,'' Mr Dodson said.

City Forests' directors' report said ''This increase in wood flows is expected to deliver strong cash flow during the second half of the financial year.''