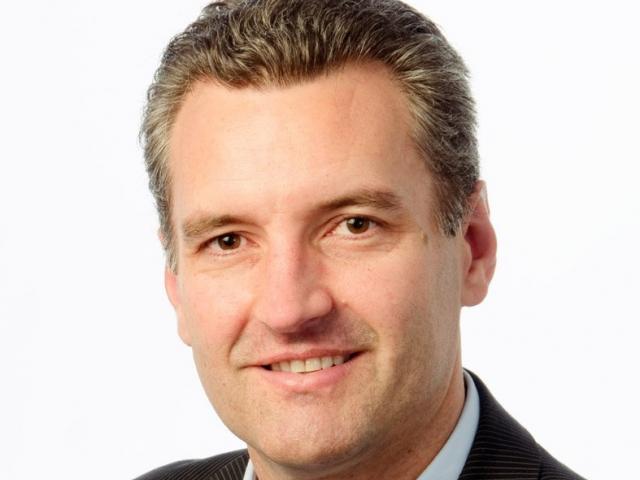 The BNZ-BusinessNZ Performance in Services Index showed the top region in the country in April was Business Central with 58.1 points, followed by Northern EMA on 54.9, Otago-Southland Employers Association on 54.2 and Canterbury Employers Chamber of Commerce on 53.1.

Mr Ebert said the national PSI dropped to a seasonally-adjusted 55.9 from a ''spiky-looking level'' of 58.6 in March.

The long-term average for the series was 54.5. A reading above 50 indicates expansion, and beneath 50, contraction.

Outside of March's spike, the PSI had been averaging just above normal since the announcement of the new Government, after having been on the strong side earlier in 2017.

''Momentum in the services sector has petered, but is decent nonetheless.''

Otago-Southland Employers Association chief executive Virginia Nicholls said the April reading of 54.2 for the region was above the same month last year, but below the average from last year of 59.7.

The regional breakdown in categories told a mixed story, she said.

Activity/sales levels and orders/new business were in expansion at 61.1, which offered optimism for the next couple of months.

Stocks/inventories and supplier deliveries had not changed. Employment levels were in contraction at 44.4.

''One example of this was the 6000 Amway China representatives who visited Queenstown over a six-week period. They came in 11 waves of 560 people.''

Businesses supplying the construction industry were busy. Unfortunately, there were continued reports of skill shortages.

Mr Ebert said retail appeared to be the lagging industry within the services sector.

It was the weakest of the industries in April's PSI and had an unadjusted reading of 43.6.

Even when smoothing over the last three months, underperformance remained the message. Retail was running at 52 compared with 57.2 for the PSI overall.

The value of electronic card transactions for retail goods sank 2.2% in April, more than reversing the 1.5% gain of March, he said.

''We believe this has been aggravated by the timing of holidays, and the weather. Still, we will need to see a bounce-back in the electronic card data for May and June to be sure.''

The labour market remained a backbone to household spending, although more so through jobs growth than strong wage inflation, Mr Ebert said.