Revealed: What the investigation into lending rules will examine 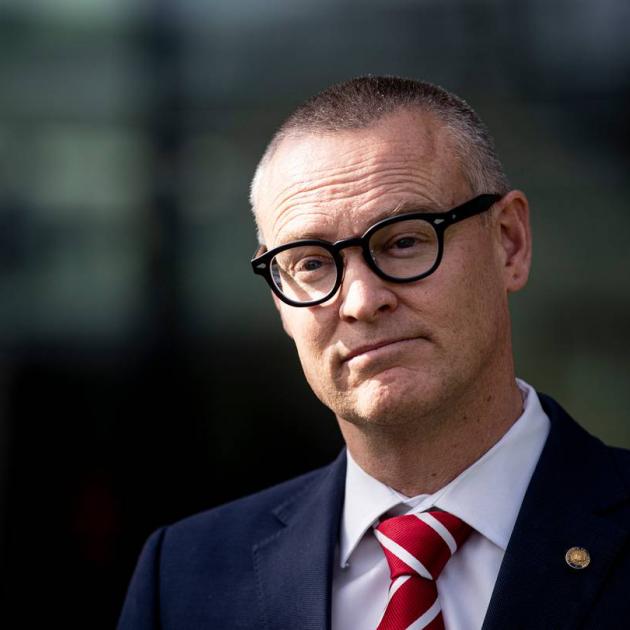 Late last year, the Government brought in changes to the Credit Contracts and Consumer Finance Act (CCCFA) that were intended to clamp down on loan sharks.

The new rules have caused banks to much more closely vet mortgage applicants’ spending habits and personal finances, resulting in people being declined mortgages because they spend money on things like Kmart shopping trips, therapy sessions, eating at restaurants and Netflix accounts.

One mortgage broker described it as a ‘‘forensic analysis’’ on someone’s bank accounts.

Earlier this month after days of public pressure, Minister of Commerce and Consumer Affairs Dr David Clark ordered an inquiry, to be undertaken by the Council of Financial Regulators (CoFR), into whether banks had overreacted to new lending laws.

Today, the terms of reference, which outline what the investigation will look out, were made publicly available.

The investigation will analyse the reported outcomes of the changes to the Act and whether they are achieving the intended protections, having unintended consequences and how any other external factors, such as the global economic situation, are contributing to the present situation.

Dr Clark said, in a statement this afternoon, that he approved the terms of reference for the investigation over the weekend.

He had asked the heads of the country’s major banks to meet with him this week.

‘‘It is important we get to the bottom of exactly what aspects of the CCCFA responsible lending rules were not being adhered to by some banks previously.

Anecdotal evidence to date suggested the new lending requirements had presented a greater challenge for some parties, he said.

Dr Clark has asked the CoFR for a preliminary analysis by Mid-February, with a final report due in April.

Typical of this government - when they finally deliver something its a shambles. The talent pool of labour ministers is a thin veneer with no business experience or expertise.