'Strong year' for Oceana but costs up 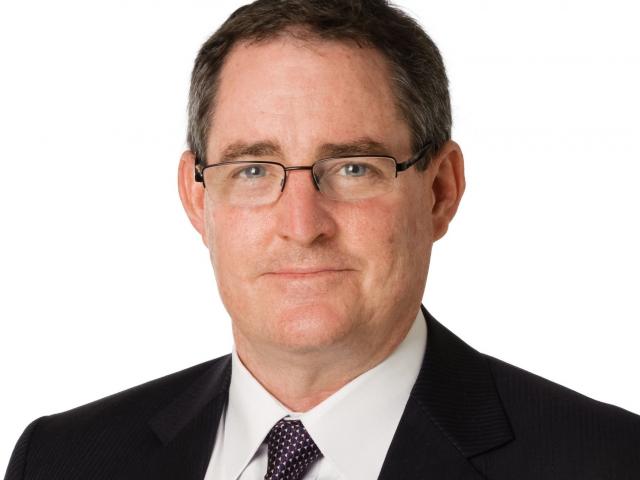 Mick Wilkes.
Oceana Gold finished its calendar 2018 year with a more than $US120 million ($NZ174 million) profit, and debt slashed by almost 60%, but all to a backdrop of rising mining costs.

For New Zealand operations, the focus for both Macraes in East Otago and Waihi in the central North Island is to continue exploration drilling which could lead to formal life-of-mine extensions, possibly by up to a decade.

This involves about 1000 jobs across New Zealand, of which about 650 are at Macraes.

Oceana chief executive Mick Wilkes said the company was ''well positioned'' to invest in its future to expand operations or extend mine lives.

Mr Wilkes said the ''strong year'' saw free cash flow generation of $US121 million and the cash balance increased 47% to $US108 million.

''Our net debt reduced by 59% over the past year, reflecting the strong cash flow generation in 2018 and our commitment to strengthen our balance sheet through discretionary debt repayments,'' he said.

A 1c per share dividend was declared. Oceana shares were trading about $A4.45 ($NZ4.63) yesterday.

The outlook for 2019 had a focus on continuing to generate strong cash flow, seek growth opportunities and initiate more targeted exploration programmes, the company said.

At Didipio, gold grades are expected to improve this year as better grades come from underground, while Haile in South Carolina produced its first full-year contribution of 131,819oz.

Permits for a new underground operation at Waihi's Martha mine have just been issued, while Macraes was the largest producing mine, having delivered 203,000oz for 2018.

Macraes' production for 2019 was expected to be down slightly as lower gold grades were processed, but Oceana said the focus was determining ''further mine life extension options''.