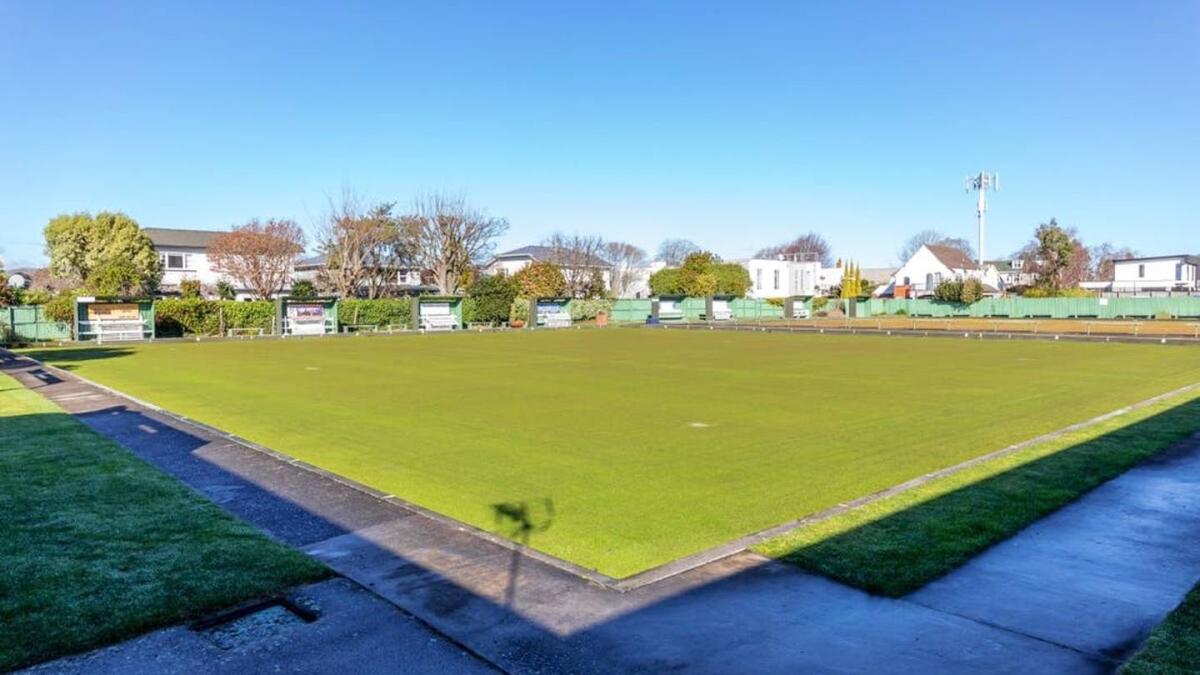 The 5107sq m piece of land at 5 Donald Place, just off St Albans St, has sold. Photo: Supplied
A former bowling club site in an upmarket north Christchurch suburb has sold for $10 million.

The 5107sq m parcel of land at 5 Donald Place in Merivale, which used to be home to the St Albans Bowling Club, changed hands last week.

The land has a 60m frontage onto Donald Pl, is located within 200m of Merivale Mall, and is 3.5km from the city.

Smith named the purchaser as developer Jack Lourie, who he said planned to build an undetermined number of residential units on the land.

The merger of the Elmwood Park and St Albans bowling clubs prompted the sale after the two clubs joined in 2018.

Delays to the planned $3.5 million dollar demolition and rebuild of the Elmwood Park Bowling Club's Heaton St location has prevented the club from leaving the Merivale site.

"We'll still get the use of Donald Place," Smith said.

"The settlement date is December 2023 [although] it could be brought forward. That gives us plenty of time to get the new one up and running."

Most of the sale proceeds will be reinvested by the club, he said.

However, $2 million will go to funding the planned Heaton St rebuild. Smith hopes the demolition stage will be under way by December.

Investment sales specialist Courtney Doig, of Colliers in Christchurch, said last month there were few such parcels of land in Merivale.

"There is a real lack of large-scale development sites remaining in this tightly held Merivale position.

"The Residential Medium Density zoning makes it ripe for a variety of uses and we've seen how much demand there is for well-located bare land in Christchurch."