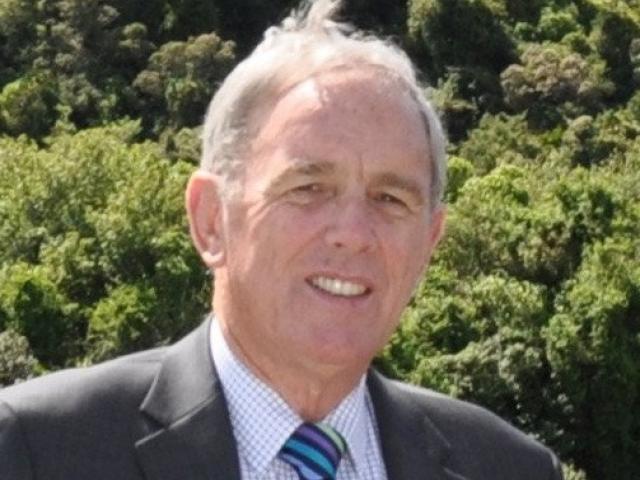 It has taken Westpower five long years to get the official ''no'' to a concession on the Waitaha River.

At least some Coast leaders had expected it to go ahead, because it was a run-of-river scheme and did not involve damming the river. The Government has also been pushing hard for renewable energy, such as hydro.

Westpower was advised of the refusal on Tuesday.

The rejection had shattered West Coasters' ambitions for the sake of environmental interests, he said.

''We are utterly stunned by this decision; West Coast interests and long-term benefits have been swept aside.

''It calls into question the extent to which this Government really does have an intention to support regional economic growth and is genuinely committed to addressing the significant threats from climate change through renewable energy projects.

''The renewable energy project would have delivered enduring benefit for the community and broader region, developed through more than a decade of planning and consultation.

''It has been knocked back in capitulation to minority interests intent on locking up the West Coast forever to the detriment of the local community,'' Mr Newcombe said.

By generating power on the West Coast, it would have increased energy supply, reliability, self-sufficiency and ultimately resilience in the event of a natural disaster.

It would have created jobs and increased business confidence as a result of a more reliable and cost-effective energy supply and it would allow for a renewable energy scheme on conservation land, during moves to address climate change.

''We put up a proposal that ticks all the boxes: renewable, sustainable energy, long-term regional economic development boost, careful environmental stewardship - and yet it was declined,'' Mr Newcombe said.

''It is an alarming decision, not just for the Coast but for regional New Zealand.''

The scheme had been carefully planned to ensure a minimal environmental footprint and to address concerns of recreational users.

''We will be carefully reviewing the detail of the decision. It makes no sense, not least because of the Government's stated intention to be 100% renewable in energy by 2035 [in 15 years' time] and its commitment to climate change.''

Conservation Minister Eugenie Sage last year declared a conflict of interest on the Waitaha proposal and so the decision-making role was shifted to Environment Minister David Parker. Ms Sage's partner made a submission opposing it and she had a Facebook post encouraging submissions.

Mr Parker said yesterday the application had been declined because establishing the power scheme in this location would have significant effects on the natural character of the area, the intrinsic value of the area and people's enjoyment of it.

''The area is largely unmodified by humans. It is near to pristine and yet is accessible for recreation. The area is valued for its natural beauty and wilderness qualities for recreation. The proposal would have significantly undermined the area's intrinsic values which people experience when they tramp and kayak there.

''I considered expert advice and submitters' views, and concluded that the adverse effects of the activity could not be adequately or reasonably mitigated.

''Westpower's application was careful and comprehensive. I recognise it invested substantial time, energy and money in the process.''

In September 2016, the Department of Conservation gave its approval in principle, but was inundated with a petition carrying 2000 names, and about 1680 submissions. Forest & Bird submitted a spreadsheet with a further 2864 submissions.

Kayakers were vociferously opposed to the Waitaha scheme.