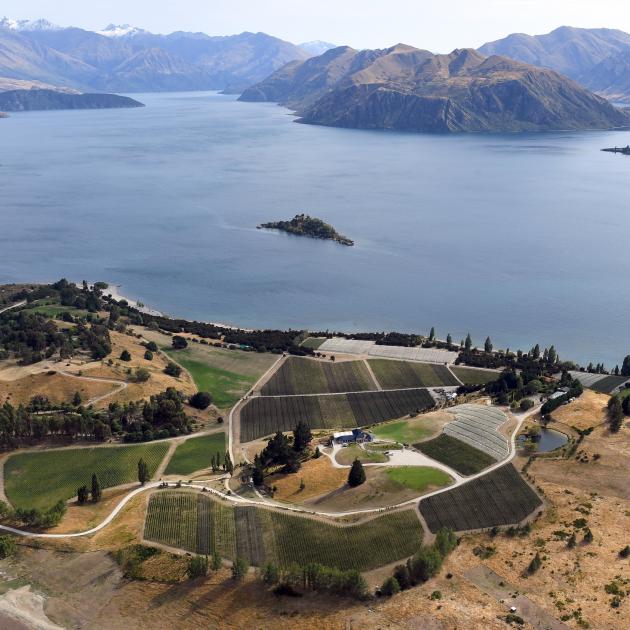 Lake Wanaka Tourism beat entries from campaigns based in New South Wales, Victoria and South Australia for the award, which recognised a destination that had made a significant impact within the travel industry achieving substantial recognition across the industry or in the media by releasing a cut-through campaign.

General manager James Helmore said the award was a ''brilliant tribute'' to the Lake Wanaka Tourism team and marked out the exceptional quality of work the team had delivered.

''Over the past year Wanaka's visitor economy has hit record levels, with visitors staying longer and spending more. Key tactical activity targeting travel in the shoulder periods has focused on value over volume, resulting in an increase of visitor spend at a greater rate than nights.

''This award is definitely validation of our fresh marketing approach into Australia, and the results we have been able to achieve.''