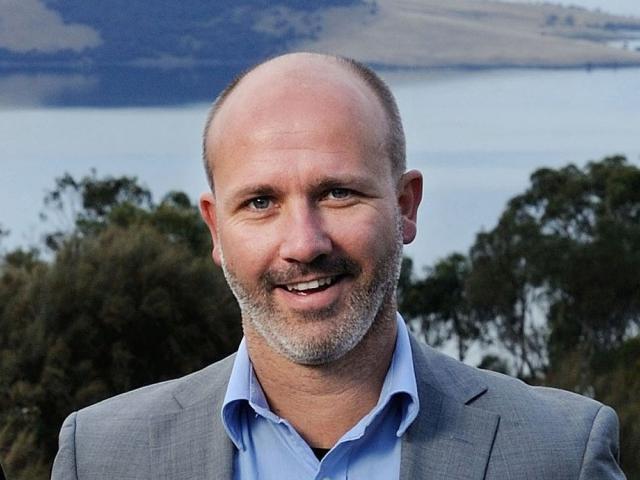 Troy Trewin.
The New Zealand Whisky Company retains hope it might yet build a $1 million-$2 million distillery in Dunedin or Oamaru.

The company is based in Oamaru at present and its range of single-malt and blended whiskies is produced by a contract distiller in Christchurch.

‘‘There’s about four to five years’ whisky left, which isn’t much. I’m confident we’ll be able to say whether or not we are building a facility after our February board meeting,’’ Mr Trewin said.

He said company founder Greg Ramsay, of Tasmania, now owned 100% of the company after buying out previous shareholders last July. The shareholders ‘‘didn’t share the vision’’ of funding a distillery start-up, he said.

Mr Trewin said he and Mr Ramsay would ‘‘at some point’’ consider selling down an unspecified stake in the Whisky Company to raise capital.

Mr Trewin was asked why the pair did not undertake distilling in Tasmania, given its burgeoning whisky cottage industry and 25 distillers.

He said that with only three distillers in New Zealand there were more opportunities, there was a potential barley supplier, and the South Island’s climate was unique.

The minimum annual output being considered was 150,000 litres, using a 3600-litre wash still and 1800-litre spirit still, he said.

‘‘It’s not the capital expenditure which is the greatest cost but the operating expenses,’’ Mr Trewin said about the several years it takes to mature whisky to regulatory requirements.

The company uses US bourbon barrels and New Zealand red wine barrels for ageing, but they have to go to Tasmania for charring by coopers.

●Professional Dunedin company director Stuart McLauchlan is now a director on the Whisky Company board, but not a shareholder.