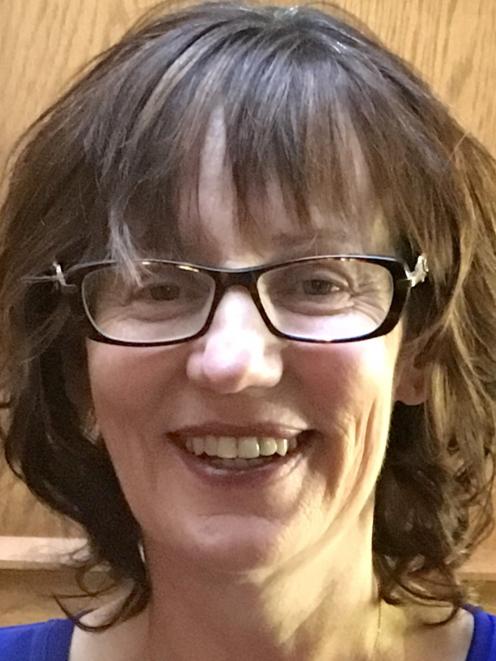 Virginia Nicholls
Workplace Relations Minister Ian Lees-Galloway has been taken to task by the Otago-Southland Employers Association for comments he made on television on Sunday.

She said one of them was the claim: ``People who are on collective agreements are twice as likely to get a pay rise''.

That only applied to government employees, not to people employed in the private sector.

``Private sector businesses would not be sustainable if they had to borrow to pay for wage increases. In the private sector, it is not true to say people on a collective agreement are twice as likely to get a pay rise.''

Australia's economy was based on mining and large-scale investment by global companies.

New Zealand's economy was on a smaller scale and agriculture-based and had less capital investment in technology.

``This is the key reason for the differences in wages, not the bargaining framework.''

Flexibility had been lost as a result of the Employment Relations Amendment Bill, she said.

Employers were compelled to bargain and reach an agreement regardless of the claims at issue.

Employers were required to perform administration for unions and it was compulsory for all meal and rest breaks to be taken at the same time.

Also, larger companies could no longer use the 90-day trial period.

``And the Bill clearly says union officials may enter the workplace without having to notify the employer or seek their consent.''

Speaking on TVNZ 1's Q+A, Mr Lees-Galloway said he wanted to see union membership among workers increase but the Government would not opt for compulsory membership.

``The evidence is very strong around the world where industries have high union density, where people are covered by collective agreements, their wages rise much faster than the rate of inflation.''

He accepted some businesses would not be able to operate under its plans and said the change would be implemented with enough time for businesses to choose whether they could continue.

Operating in a global market meant businesses needed to be resilient. They needed to be able to work with different market forces.

``What we as a Government have to do is make sure there is an environment in which new businesses can develop, new jobs can be created and, as things change for people, new opportunities become available for them, the minister said.