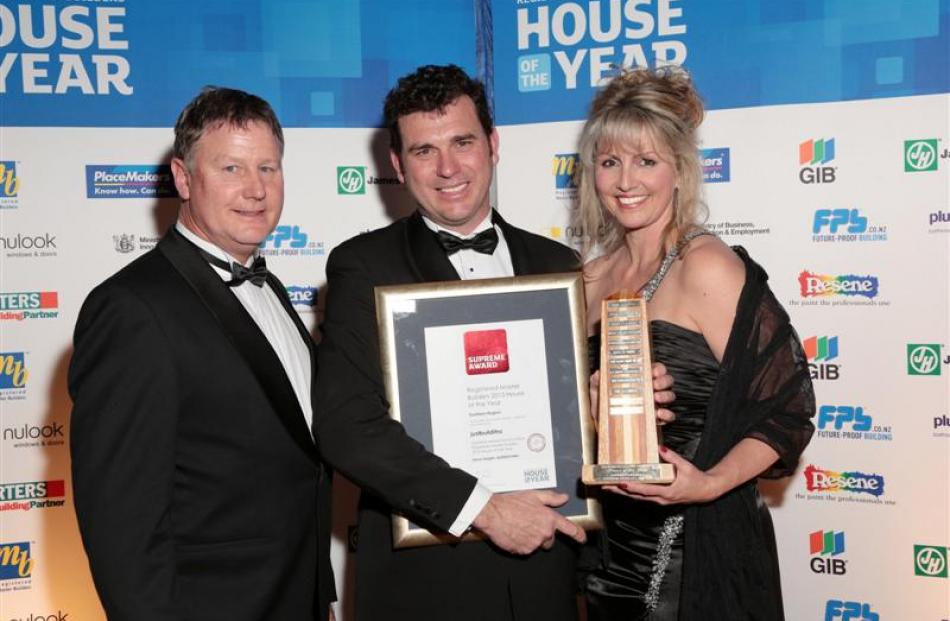 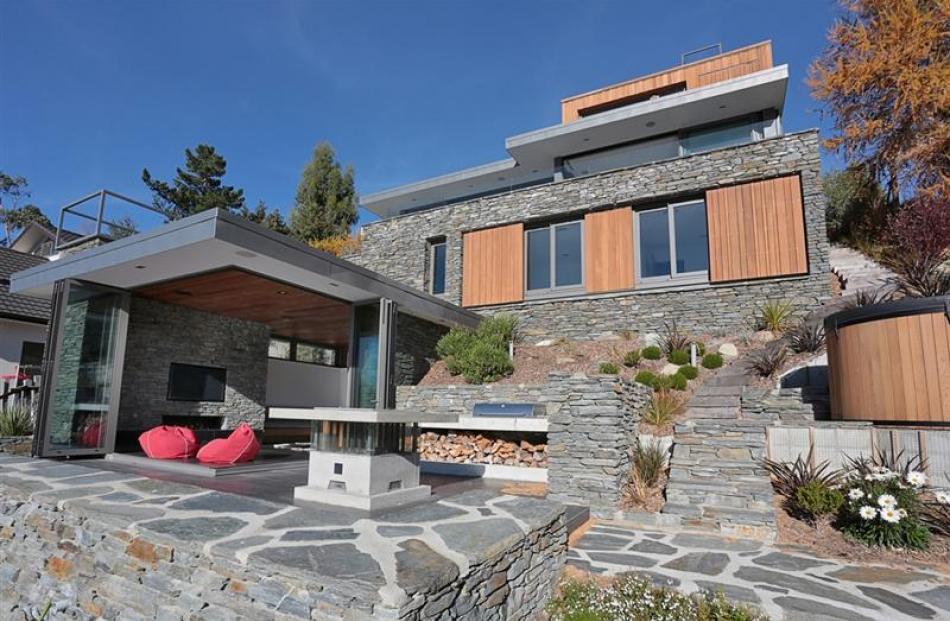 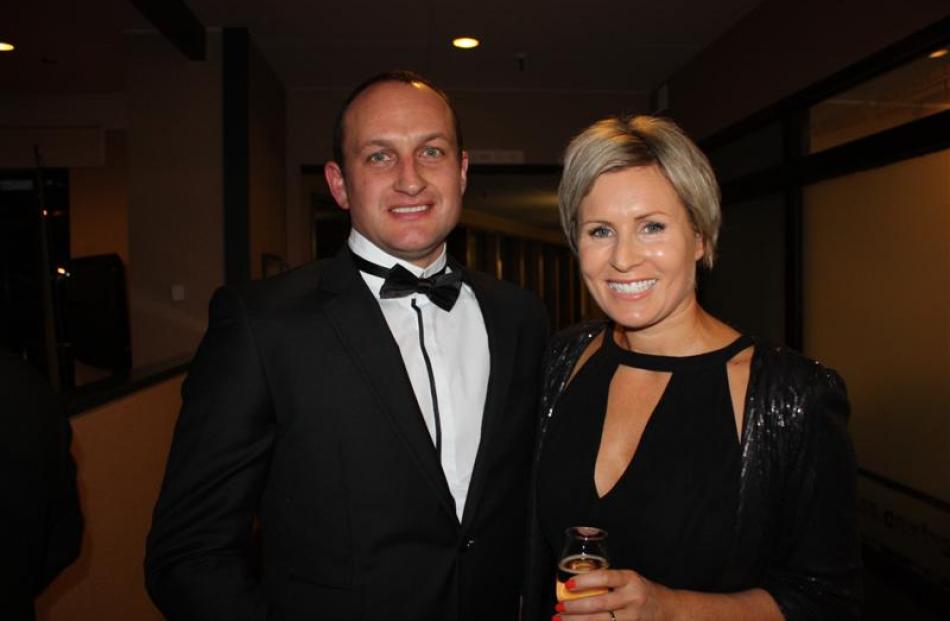 The owner of the Queenstown firm which built the Southern Region Registered Master Builders 2013 House of the Year says even though he thought the house was ''fantastic'', he was not sure how it would be viewed by the judges.

''I think we made a pretty good job of it, but you never know what what the judges think until the awards are announced,'' Geoff McNee, of justbuilditnz, said yesterday.

The judges were impressed by the five-level schist and cedar home with its expansive view over Lake Wakatipu, and gave it six regional awards at the annual gala dinner in Invercargill on Saturday night.

As well as being named local house of the year, it also won the over $2 million new build category and awards for its bathrooms, outdoor living areas, craftmanship and sustainable design features. The judges noted its ''flawless joinery'' and ''immaculate craftsmanship''.

Mr McNee said his 14 staff would share in the win: ''I'll have to take them out for lunch.''

A builder by trade, Mr McNee has lived in Queenstown for 18 years and operated his business for 10.

He said the Lake Wakatipu house, built for a Perth couple as a holiday home, was ''very challenging'', as it was constructed almost boundary to boundary on a steep, tight hillside site.

A Queenstown renovation by McCallum Sharp's company Leading Architectural Builders Ltd, was named southern region renovation of the year and also won the renovation over $500,000 category. The judges described the renovation as ''intriguing, functional, and quirky'' while retaining the original character of the Crown Terrace house.

• The Registered Master Builders House of the Year 2013 Southern Region official awards supplement will be included with the print edition of the Otago Daily Times and the Southland Express on Thursday, July 18, and The Ensign on Friday, July 19. It profiles all the entrants, including the winners, in this year's House of the Year awards.