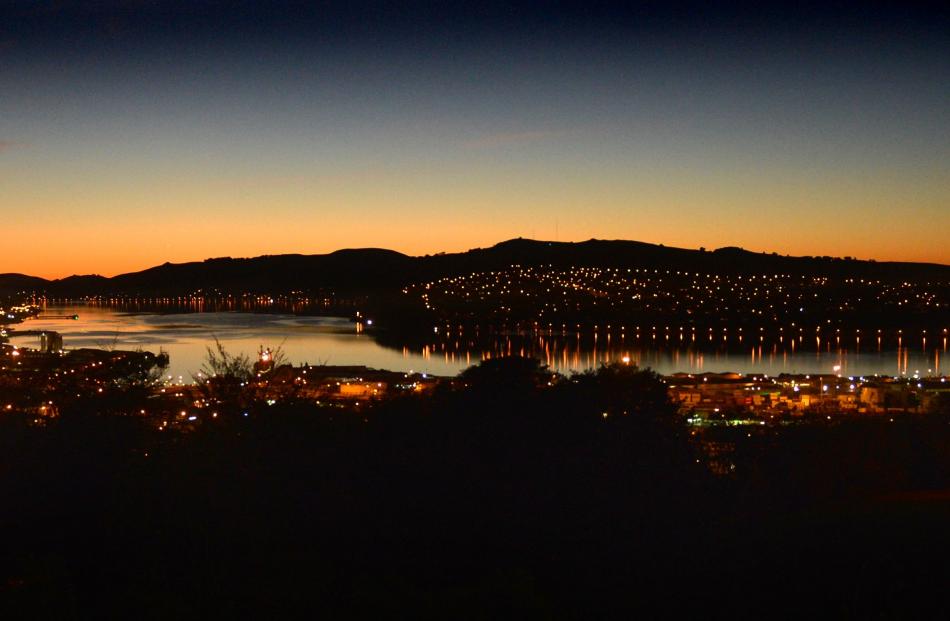 Dunedin has been named the most beautiful city at the Keep New Zealand Beautiful awards in Auckland last night. Photos: ODT 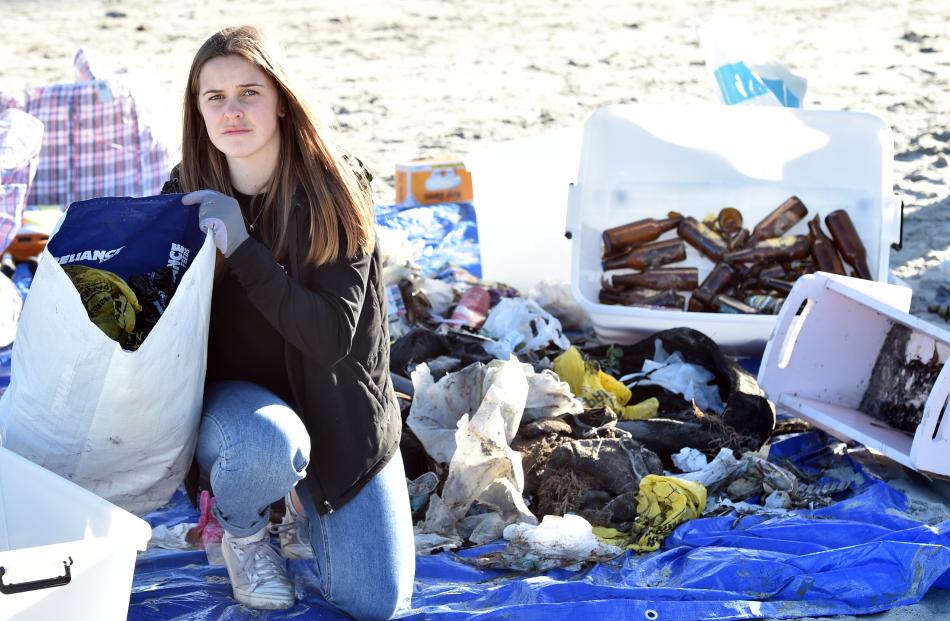 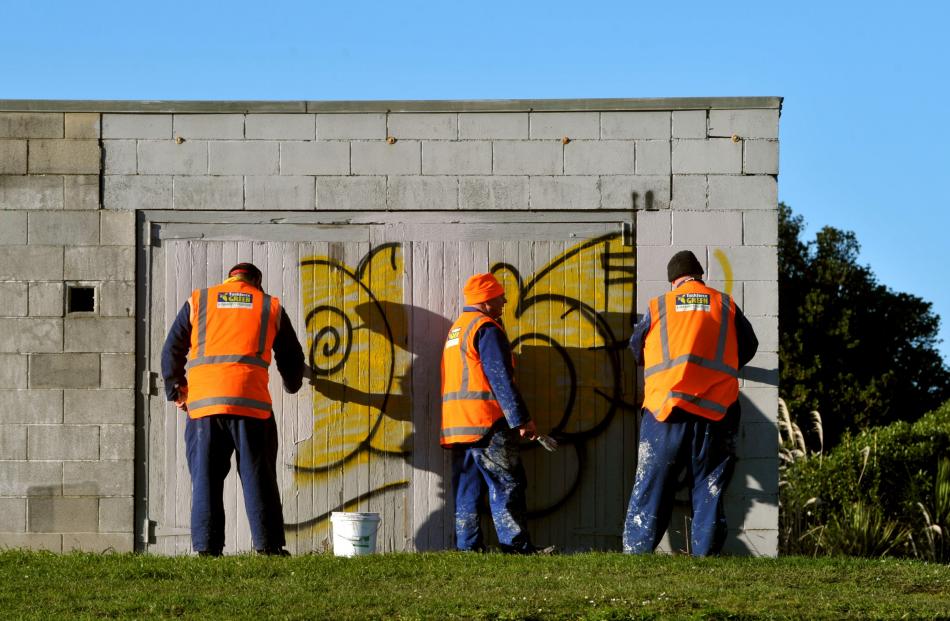 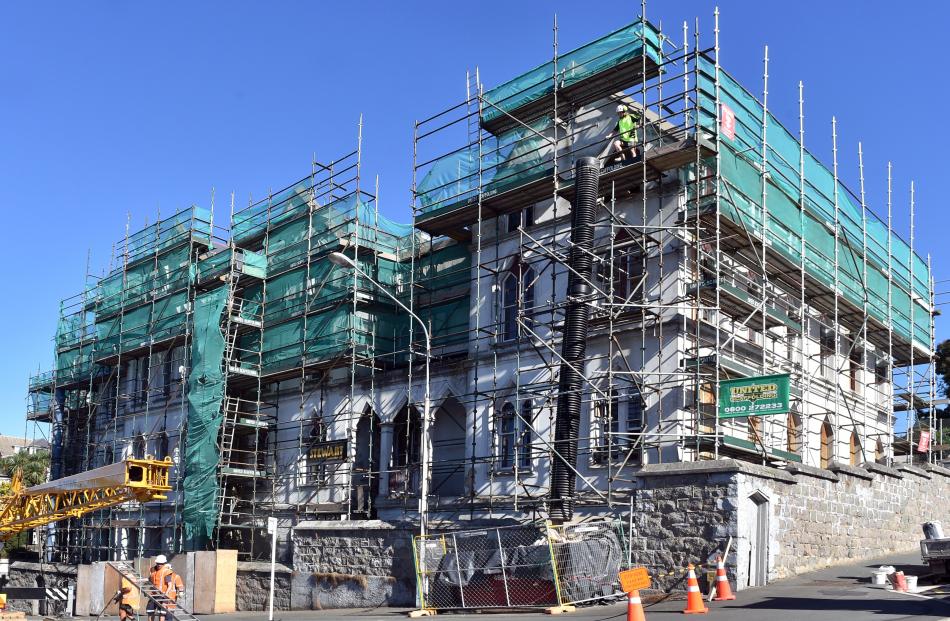 The city’s focus on heritage restoration such as that of the 140-year-old former Dominican Priory. 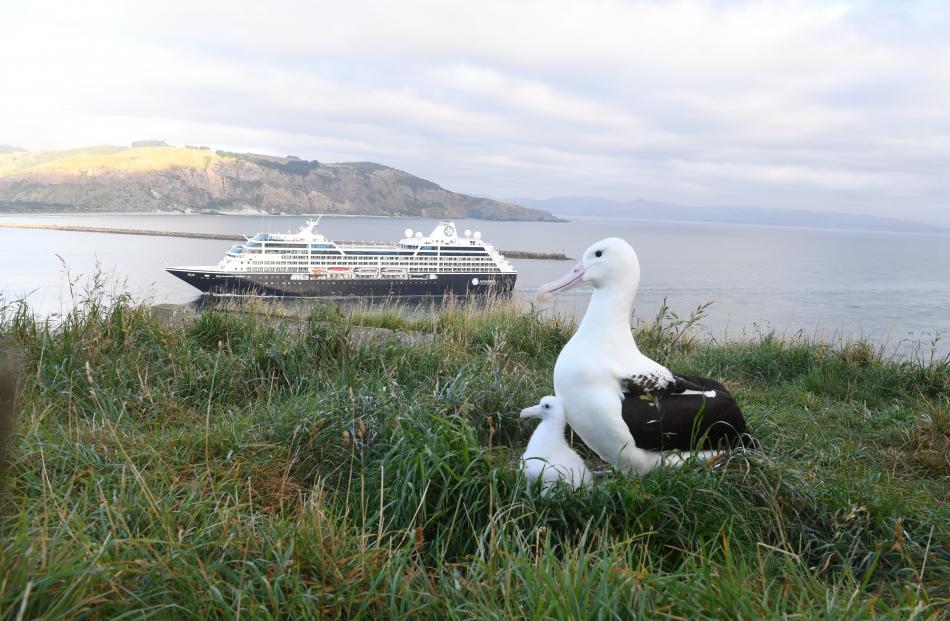 The city’s focus on eco-tourism on the Otago Peninsula.

Dunedin has been named the most beautiful city in New Zealand.

The city was awarded  this title at the Keep New Zealand Beautiful awards in Auckland last night.

With its "outstanding" environmental and sustainability initiatives, the southern city beat  other finalist Hutt City.

The judges said the Dunedin City Council was supported by a very engaged and active Keep Dunedin Beautiful group and the submission exhibited a strong sense of community pride.

Together both groups had implemented exceptional recycling initiatives to further engage the community, with outstanding results. The focus on heritage conservation also fitted naturally with the essence of the city, the judges said.

Dunedin Mayor Dave Cull said the award was a recognition of the tremendous number of people and organisations who made Dunedin the great and beautiful city it was.

"From the council’s view you can’t just focus on one thing and the city’s got to work well, be good and look great and this award is just one part of that," Mr Cull said.

Judges obviously weren't shown all the vermin and seagulls tearing open the the black bags on rubbish collection days, seems especially bad around the university.

How ironic that in the same issue, there is a story about the DCC spending millions to shade our streetlights, so that instead of seeing the beautiful city as per the amazing photograph, all we will see is a black hole.

Has the council even bothered to ask ratepayers if they want to spend millions to destroy our amazing night-time cityscape?