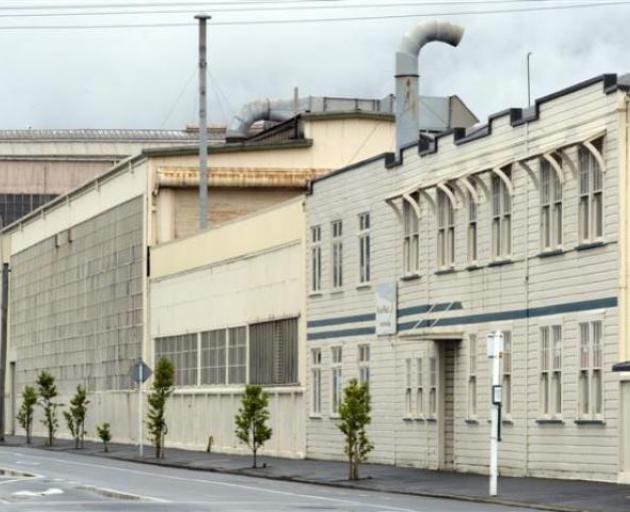 "I'm in no doubt that there will be more work going in to Dunedin as a result of the Government's decision," Rail and Maritime Transport Union general secretary Wayne Butson said yesterday.

"Some of the work will have to go to Hillside."

It was also Labour Party policy that the Hillside Workshops be reopened, he added.

KiwiRail yesterday said it expected the refurbishment of the 15 electric locomotives - including the upgrade of their electronic control systems - at KiwiRail's Hutt Valley Workshops would create between four and eight extra jobs.

Mr Butson believed the flow-on employment benefits of the refurbishment programme would exceed eight jobs, and there would be major indirect benefits for Hillside, which closed about five years ago.

There were 12 KiwiRail staff working there now, and that could double within a year, he said.

Other carriage-related work was also being done by other staff, working for tourist train operator Antipodean Explorer which has leased a building at Hillside.

KiwiRail's Hutt Valley Workshops were fully committed and no space was available there, and Mr Butson believed that adding the upgrade of the North Island electric locomotives would mean some of the large existing Hutt workload would have to be moved elsewhere.

About 400 metal boxcars were being cut down with gas axes to convert them into log wagons to meet growing demand from South Island forest suppliers, and he believed much of that work could be transferred to Hillside.

Given heavy earthquake damage to the previous KiwiRail heavy lift service facility in Christchurch, Hillside was KiwiRail's only heavy lift working site in the South Island.

It would make more economic sense to expand the existing Hillside operation rather than spending millions of dollars rebuilding the Christchurch facility, Mr Butson said.

It had been difficult to recruit extra KiwiRail staff in Hutt Valley, and there was likely to be "a more ready labour supply" in Dunedin.

The Hillside facility had already proved crucial to keeping locomotives running in the South Island in recent years, and it would also be psychologically easier to expand an operating workshop, than to open a facility that had been closed, he said.

That will be great for the workshop to reopen.