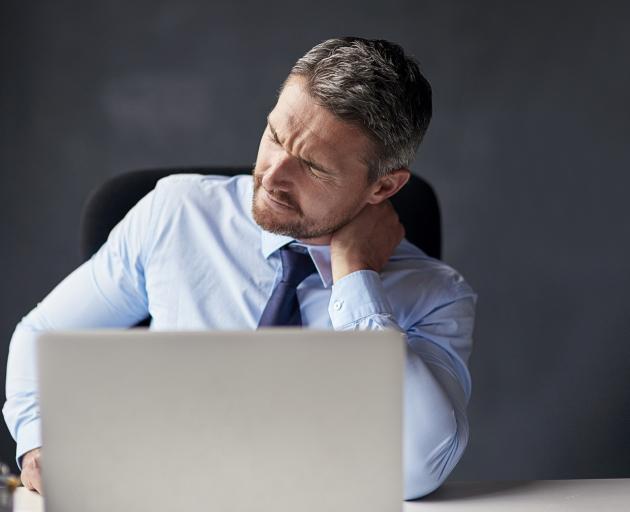 Any lifting of the age of eligibility for the pension will have to be signalled well in advance so people have time to prepare and to make their own arrangements. Photo: Getty Images
New Zealand's pension age is an "historical artefact" that should be reviewed because it risks transferring money from the working poor to the relatively rich.

That's the conclusion of New Zealand Initiative research fellow Jenesa Jeram who says the pension age has to rise and should be linked to health expectancy.

"The pension age is the same as it was in 1898 when fewer than half of all males were expected to live that long," Jeram said in her report: 'Embracing a Super Model: The superannuation sky is not falling.'

"NZ Super is a success story. New Zealand has one of the lowest elderly hardship rates in the world and the costs of our universal pension are lower than many OECD countries," she said.

"Specific features of the model contribute to its success but keeping the eligibility age at 65 is not one of them."

New Zealand's tax and welfare system is generally progressive in that it transfers money from the rich to the poor, but keeping the superannuation age at 65 could reverse that, she said.

"The public should be aware that maintaining the pension age comes at an increasing cost when that money could go towards people in real hardship."

Consecutive governments are doing taxpayers no favours by refusing to face up to the fact that people are able to work for longer and will live longer.

And Treasury has calculated that if no changes are made now to spending, taxes or responses to debt, the gross cost of New Zealand Superannuation will rise from about 5% of government spending in 2015 to 8 percent in 2060.

But any lifting of the age of eligibility for the pension will have to be signalled well in advance so that people have time to prepare and to make their own arrangements.

Jeram said the laudable aspects of New Zealand's universal pension are rarely acknowledged and that radical reform risks losing the best parts of the model.

"The best evidence at hand does not point to an inevitable or looming fiscal crisis for New Zealand Superannuation but does suggest the current levels of taxes and/or spending will need to change."

Jeram joined the New Zealand Initiative in 2013 as a research assistant and has focused mainly on social issues, welfare and lifestyle regulations.

She has written and co-authored many reports on a range of topics including 'The Health of the State' on public health regulations and 'Smoke and Vapour' on smoking and sugar taxes.

I have a better Idea, how about raising the bar of eligibility for non citizens and new citizens to at least to twenty five years of residency, working and of paying income tax --- That should sort it out nicely. --- I would love to know what Jenesa Jeram thinks of that...