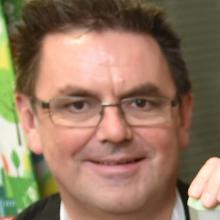 All other packages had increased.

In the case of Mr Meates, who   fulfils the chief executive’s role for both the Canterbury and West Coast boards, his 2017-18 remuneration of $600,000 to $609,999 was an estimate as his performance pay had not been finalised.

Packages for Southern’s Chris Fleming and Northland’s Dr Nick Chamberlain were fourth-equal highest on the list, in the band $520,000 to $529,999.

The smallest remuneration packages in the band $330,00 to $339,999   were  at South Canterbury (Nigel Trainor) and Wairarapa DHB (Adri Isbister).   Wairarapa is the board serving the second-smallest population (45,000 people) and South Canterbury the fourth-smallest (59,900). 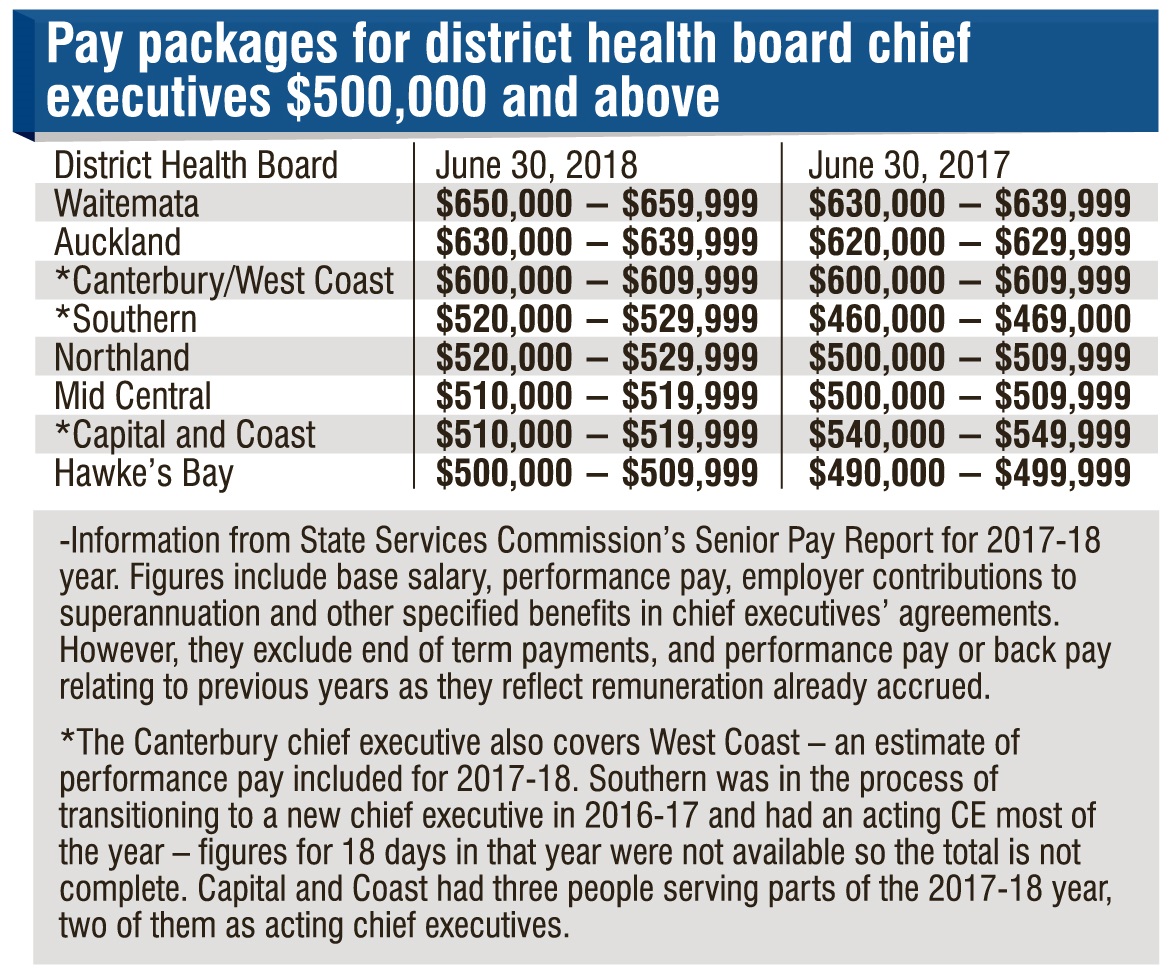 It appears Mr. Fleming has taken less pay than his predecessor Carole Heatly at a time of increasing pressure caused by him having to rectify her mistakes.