One problem with attracting young people to work in tourism was the perception of the industry. Photo: Getty Images

Targeting schools in a bid to attract more young people to the tourism industry could help find some of the 40,000 extra jobs needed over the next five years.

A plan to do that could keep young people in centres like Queenstown, where many leave after finishing school.

Mr Roberts said the industry would require 40,000 jobs in the next five years, a 20% increase, and was already facing a shortage.

One problem with attracting young people to work in tourism was the perception of the industry.

In schools, tourism was often thought of as a subject for pupils who were less academically inclined, and teachers were unhappy with the level at which it was being taught. 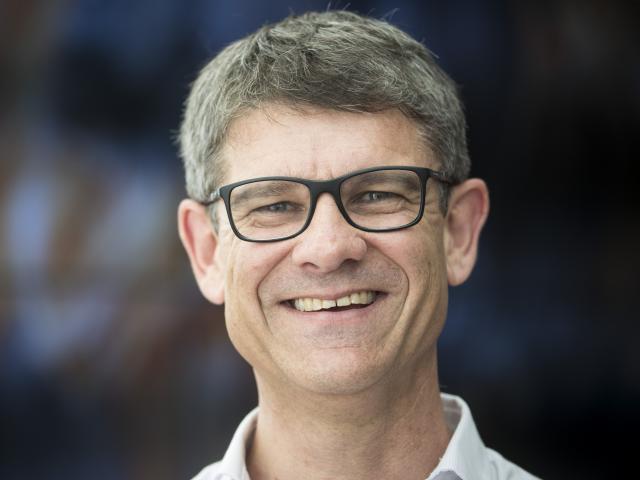 The research showed young people were concerned about pay levels and job security in the industry, and thought tourism was ''a bum subject'' to get easy education credits.

Many in the industry were reliant on overseas workers, even though they would prefer to employ locally.

Asked if the package would be spread across the regions, Mr Roberts said he wanted it in the regions as much as in the cities.

School and workforce challenges differed throughout the country, including places where the lack of affordable housing was a big issue behind businesses struggling to find staff.

The industry needed to play its part by linking better with schools, and allowing people the chance to see what was on offer in terms of employment.

Mr Roberts said housing costs were a big issue in attracting people to work in Queenstown, as was its very low unemployment rate.

Attracting people was ''very difficult'' because of the housing cost and availability.

Businesses needed to build a closer relationship with schools.

He understood only ''a tiny number'' of pupils leaving Wakatipu High School stayed in the area.

''What can we do to stop that happening?''

Engaging with schools and attracting pupils to tourism jobs there might keep them in the area, where they already had housing.

It could help regions that were losing their young people, by attracting them to stay and work in tourism.

Asked if having tourism businesses providing the living wage would help, Mr Roberts said it was too early for some employers to make that commitment.

The minimum wage was moving to a point the gap between it and living wage was getting smaller.

''Some businesses tell us they would fold tomorrow if they suddenly paid the living wage, so they need time to adjust.''

However, more businesses were paying the living wage.

"Attracting people was ''very difficult'' because of the housing cost and availability.
Businesses needed to build a closer relationship with schools.
He understood only ''a tiny number'' of pupils leaving Wakatipu High School stayed in the area.
''What can we do to stop that happening?''"

You can do the same thing as the mining industry: pay top dollar. Nobody wants to work in a mine but people do it because it pays well. You can dance around the issue as much as you want but at the end of the day, if people can actually make a living from being in the industry, they will do it.