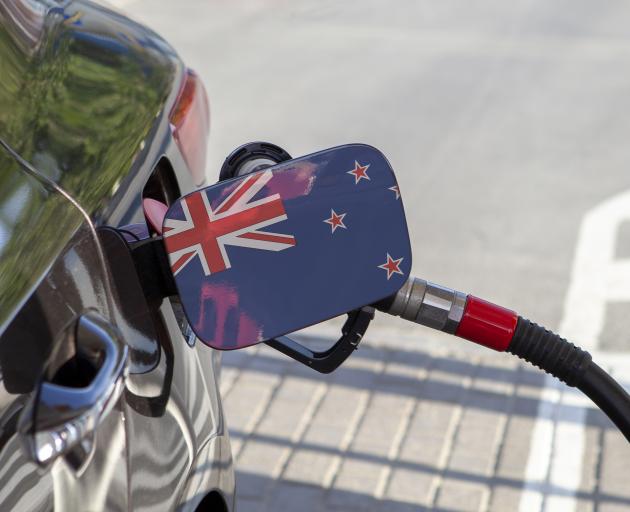 At 1.7%, it would appear to be another reason for the Reserve Bank to cut the interest-driving official cash rate from its present record low of 1.5% in August, as widely expected by economists.

The Reserve Bank's annual inflation range is 1%-3%, 2% being the ideal target.

The consumer price index data for the quarter to June is due out on Tuesday.

Westpac senior economist Michael Gordon said he expected a "modest" 0.6% rise in the CPI, which would lift annual inflation from 1.5% to 1.7%, led by fuel prices.

"Higher fuel prices account for about half of the expected increase for the quarter," he said in a statement.

He said Westpac's forecast was in line with the Reserve Bank's view, and would not stand in the way of a further OCR cut in August.

ASB senior economist Mark Smith also picked annual inflation to "tick up" to 1.7%, and core inflation measures were expected to be clustered around, or slightly below, 2% year on year.

He said passing influences were expected to contribute to ongoing volatility in annual CPI readings.

"But we expect additional slack in the labour market and wider economy to keep medium-term inflation low," he said.

Mr Smith was picking 50 basis points to be cut from the OCR during the rest of the year, with it closing the year at 1%.

"Our view is that down-side [negative] risks to the inflation outlook have continued to grow, with the New Zealand economy looking increasingly unlikely to be able to comfortably meet its inflation and labour market objectives," he said.

Mr Gordon said the CPI was largely free of seasonal influences in the June quarter.

Petrol prices had already risen sharply by the end of March and were about 6% higher on average over the June quarter, while price pressures elsewhere were expected to remain modest.

Food prices rose by 0.6%, which is about average for a June quarter, while housing remained a positive contributor to overall inflation.

"We expect a further rise in prices for newly built homes and real estate fees," he said.

However, the rate of increase in both measures had slowed recently, in line with the cooling in house sale prices, he said.

Inflation pressures were expected to remain "subdued" in the import-heavy catagories such as household goods and electronics.

"However, firms report that they are finding it difficult to pass on cost increases," he said.

More goods can be sold online during lockdown 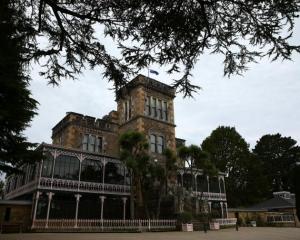 Something does not pass the smell test: grocery bills are way up, DCC rates are way up, everything we import is up 10-20% because of the weak NZD and more importantly housing prices are WAY, WAY up.

The 1.7% must be someone's "methodology" to get the 'right number'. Can't pay too much to beneficiaries can we...